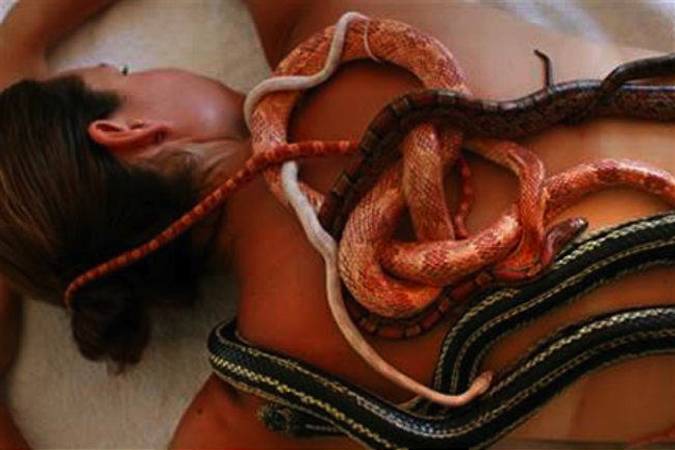 From hugging a python to getting smeared in bird poo (yes, really), Simon Busch takes us on a tour through the weirdest treatments the spa world has to offer. Have a go – if you’re man enough.

And they call them the weaker sex?

If you’ve been tiptoeing towards the spa door of late only to slink away again for fear of being thought namby-pamby, self-indulgent and generally annoyingly girly, think again.

Yes, there are lots of women in spas – but do you know what they’re getting up to in there?

If anything will make a man of you these days – men or women – it’s modern spa treatments. This shit (I use the word advisedly; read on) is weird. And tough.

And, OK, maybe a little self-indulgent.

Speaking of self-indulgence, let’s start – much as they might have done during the Inquisition – with decadence, before moving on to mild discomfort, then the slightly gross and ending with what sounds flagrantly like torture.

Augustus Gloop, the little lard arse from Charlie and the Chocolate Factory, could have done with a health-spa stay, and he would have loved the treatment on offer at the Hotel Hershey named, like the town in which it’s located, after the real life Willy Wonka-like chocolate mogul. 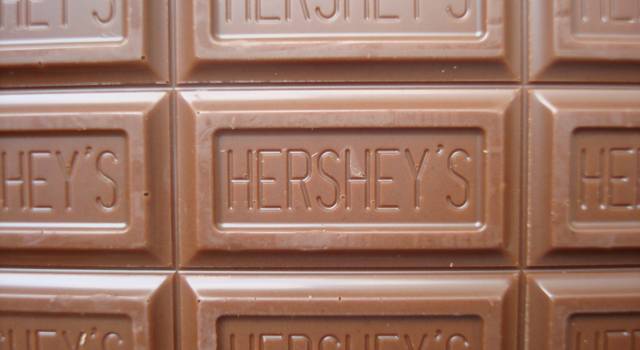 In some kind of weird reversal of the stages of human development, adults at the hotel’s Chocolate Spa get a cocoa-based goo smeared all over their face, rather than doing it themselves and then applying it to the wallpaper.

Never mind its supposed revitalising benefits: other than its ingredients, the Cocoa Facial Experience is also unique among spa treatments in that you get to eat it.

You’d hope a similarly lavish coating likewise had a secondary use: at the Eldorado Hotel and Spa (dig the name) they’ll paint your face in a serum flecked with 24-karat gold.

The sparkling unguent is meant to bring collagen depletion, the cause of sagging skin, to a juddering halt – but even more remarkable is that, post-treatment, you can temporarily speak Russian!

Perhaps blokes would be more obviously comfortable with two other ministrations that, world-of-mirrors-like, seem to be quite the opposite of healthy. At a spa in the Czech town of Chodová Planá you can bathe in beer (and drink a pint while you do it), while at the Japanese hot springs spa resort of Hakone Kowakien Yunessun you soak in sake (which, to those of us who always thought it tasted like watered down wee, seems an obvious usage).

Now, if you’re thinking all this sounds rather pleasant, don’t relax: it gets weirder…

Heard of a hairshirt, that enduring metaphor for masochism? Similar is an idiosyncratic South Tyrolean spa tradition – available at the region’s Merano Thermal Baths, for example – that involves bathing in newly scythed hay. 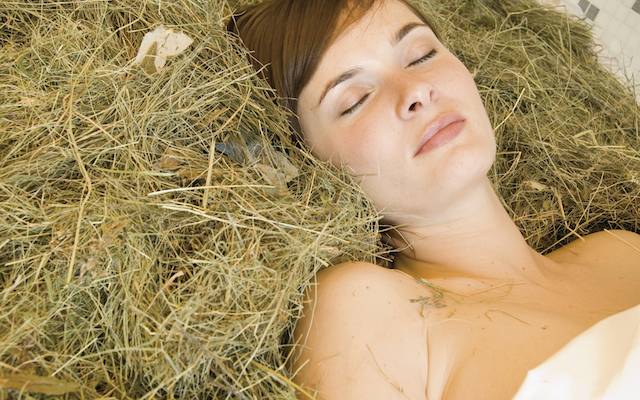 The kinky stuff continues in Japan, once again, where you can be not so much trodden on as slithered over – by snails, the molluscs’ slime being apparently the rejuvenating equivalent of Beluga caviar.

Staying in-country, one beauty regimen not shared in Secrets of the Geisha was that of covering your face in bird shit – yes, we have got to that point. Using powdered nightingale droppings to remove their porcelain-white makeup, the demure Japanese serving girls of old discovered that the excrement left their skin newly plump and iridescent.

Who cares if they smelled a little fruity? New York ladies-who-lunch, that’s who: a modernised version of the treatment at the Shizuka Day Spa in the city irradiates the poop before slathering it on your dial for $200 an hour.

That’s some expensive guano but, considering the old adage about the virtues of being crapped on by a bird (animal variety), perhaps you get good luck thrown in.

As if the beauty world had hired some peasant consultant who advised, “Waste no part of the animal,” the hi-jinks continue with bull semen. Until a few years ago a salon in Knightsbridge, London, was advertising the substance as a protein-rich cure for split ends-ravaged hair.

Is it even necessary to add that placentas are part of the arsenal of some of the most cutting edge spas? A Swiss clinic will inject you with live sheep placenta cells – baa, humbug – while CNN reported a while back that a Beverly Hills spa was offering treatments based on Magimixed womb linings bought by the job lot from Russian maternity wards.

We never, in other words, promised this article would be easy on the stomach, and now may be the time to introduce some kind of age-related restriction as we move on to treatments involving (eyes shut) snakes. 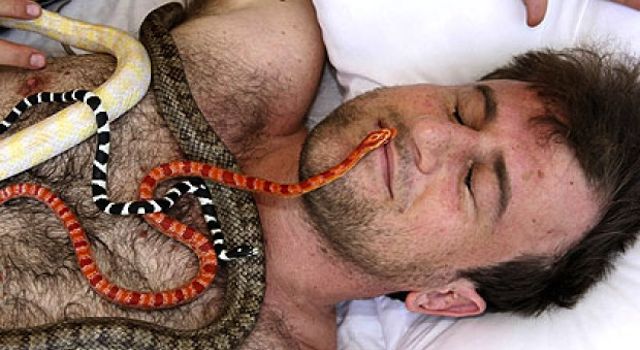 This therapy was pioneered by the Israeli spa owner Ada Barak using tiny, harmless reptiles whose ticklish slithering was meant to give you good vibrations, but Cebu Zoo, in the Philippines, went large on the thing and treats you to a hug from lethal, full-grown Burmese pythons.

Unsurprisingly, the latter is free.

Then there’s the Austrian leech therapy Demi Moore swears by, the Chinese fire cupping massage the CIA might well be interested in these days and, perhaps least likely to make this author an early adopter, the Vampire Facial championed by Kim Kardashian, whereby you’re slicked with a mask of your own blood.

“No pain without gain” might be the motto scarified somewhere upon the pelt of suchlike beauty procedure aficionados. Noteworthy, too, however, is the kernel of truth that at least some such treatments contain: the snail slime facial, for example, can be traced back to Chilean farmers of the delicacy, who reported that their hands became as soft as a baby’s, and healed remarkably quickly, after handling the creatures all day.

Likewise, concerning the leech cure, we need make only one remark: Demi Moore.

And so where once fellas with something to prove lined up for events such as Highland caber-tossing, the Wolverhampton Tough Guy race and nettle eating, might it be too venturesome to guess that the real hard cases might soon be found forming an orderly queue, little towels slung over their shoulder, ready for a good roll in the hay?

Jargon Buster – What is a Men’s Facial?

The Best Spa Treatments for Stress