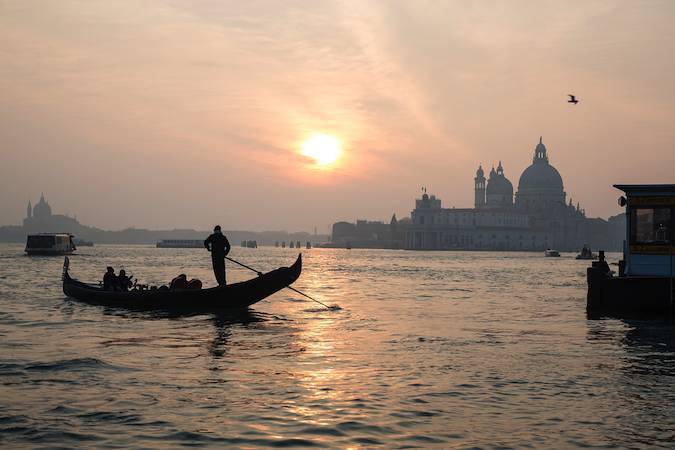 For old fashioned romance, you can’t beat Venice. It is one of those rare cities which is just as beautiful in real life as it is in the postcards – all gondolas, cobbled piazzas, and marble façades.

At first glance, it seems like Venice hasn’t changed much in 600 years, when merchants sailed up the Grand Canal, delivering exotic goods to the Western world. But look a little closer during your spa break in Venice and you’ll see all the little modern touches, which make it the luxury destination that it is today…

This is the sort of city where spa culture is taken very seriously indeed. You won’t find any neon-lit day spas in Venice – just ornate wellness centres nestled within the walls of the most magnificent hotels.

The Acqua di Parma Blu Mediterraneo Spa at the historical Gritti Palace is one of best spas for men, with a huge range of unisex and gentlemen-only treatments. Private rooms are available for couples, and of course there is a small store where you can stock up on your favourite ‘colonia’. 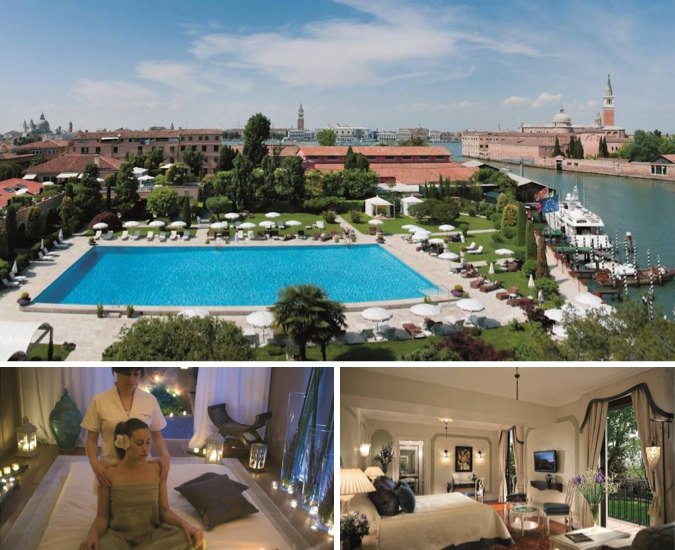 At the Belmond Cipriani Hotel, the candlelit Casanova Wellness Centre offers treatments by Aromatherapy Associates and Sothys. Don’t miss their petal-perfumed baths, and huge range of massages which use exotic ingredients such as coffee beans, geranium oil and tuberose-scented butter.

No one understands food like the Italians. Everywhere you turn, you will find traditional delis, trattorias, and fresh food markets serving Venetian classics such as polenta, artichoke, and ‘rolled’ pizzas.

On your spa break in Venice, you can pick up a quick snack on the move, or settle in for a long lunch, Italian-style, while you watch the boats move along the canal. 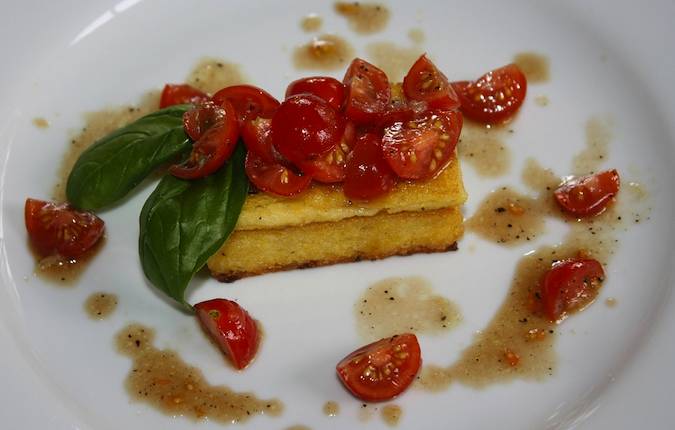 If you are in the mood for a lavish spread, head for Da Ivo. This upmarket Italian restaurant has one of the best wine lists in town, as well as local dishes such as strawberries with balsamic vinegar (surprisingly good!) and stuffed veal medallions. It’s a favourite of George and Amal Clooney – George famously spent his stag do here in 2014.

Real Venetians mark the end of the day with a refreshing (and alarmingly orange) Aperol Spritz. The classic aperitif is made up of three parts prosecco, two parts Aperol, and one part soda, and garnished with a slice of orange. 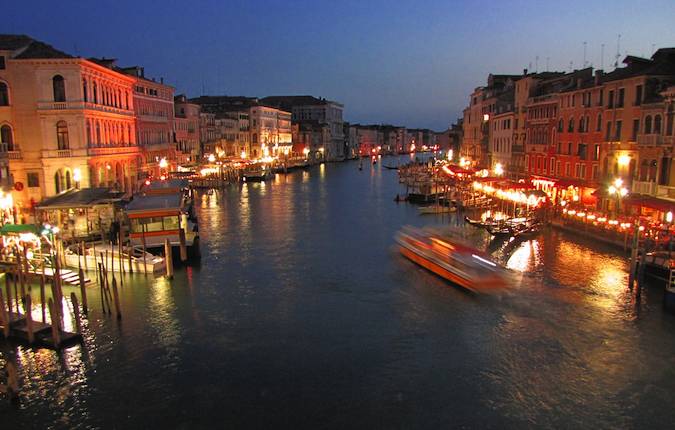 As the sun starts to set over the Grand Canal, these colourful cocktails will start to appear in cafes, bars and balconies across the city.

Venice is famous for its hand-blown glassware (which is actually made in Murano, just outside the city), intricately decorated masquerades, and bespoke fashion. 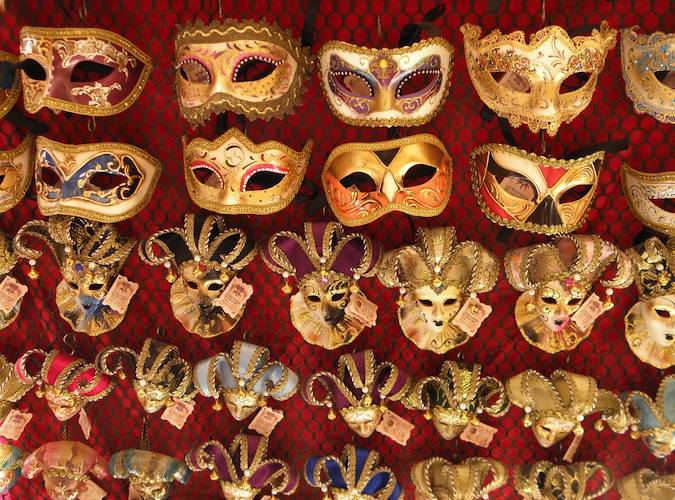 Shop for designer labels in the streets behind the Piazza San Marco, or scour the boutiques of Salizada San Samuele for your new favourite handbag or hand-made hat.