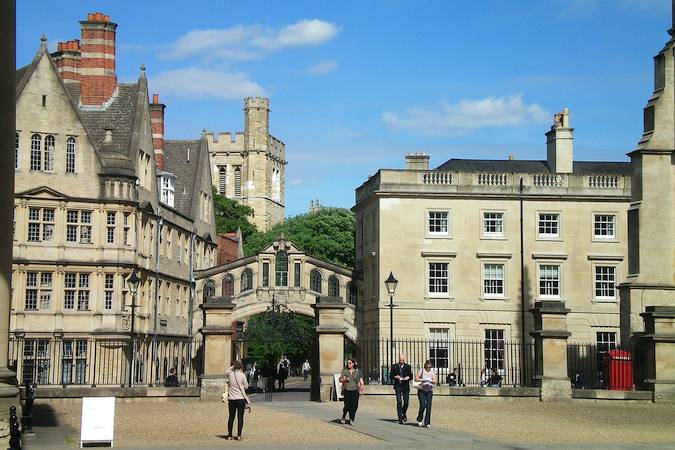 It’s fair to say that Oxford has something of a reputation. The city is home to one of the oldest and most prestigious universities in the world, and there is history and academia to be found in every nook and cranny.

Oxford has played host to some of the greatest minds of the last few centuries (Sir Walter Raleigh, Jonathan Swift, Sir Christopher Wren and Oscar Wilde, as well as 26 Prime Ministers and more than 50 Nobel Prize winners), and the city still has an amazing ability to inspire any visitor – whether you are there for a week or a day.

The Spas in Oxford

Oxford is no stranger to VIP visitors, so there are more than a few luxury spa resorts in and around the city centre. For great spa breaks in Oxford, try The Randolph Spa at the Macdonald Randolph or the spa at the Oxford Spires Hotel, which are both within walking distance of the city’s main sights.

But for something really special, it’s worth travelling a couple of miles outside the city centre to The Oxford Belfry, which boasts an award-winning spa and an impressive range of treatments by ESPA. 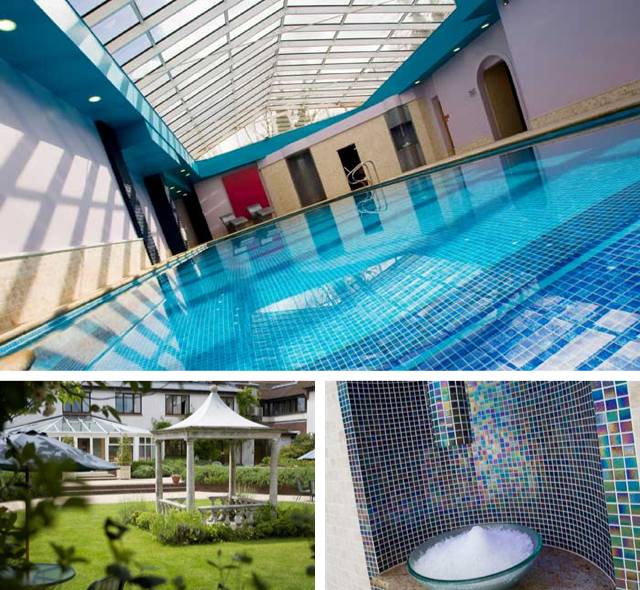 Oxford is rapidly gaining a reputation as a foodie destination to rival London. Indulge in some fine dining at top restaurants such as Belmond Le Manoir aux Quat’Saisons, FallowFields Restaurant and The Sir Charles Napier, or queue with the students at one of the eclectic cafes and delis around the Cowley Road area. 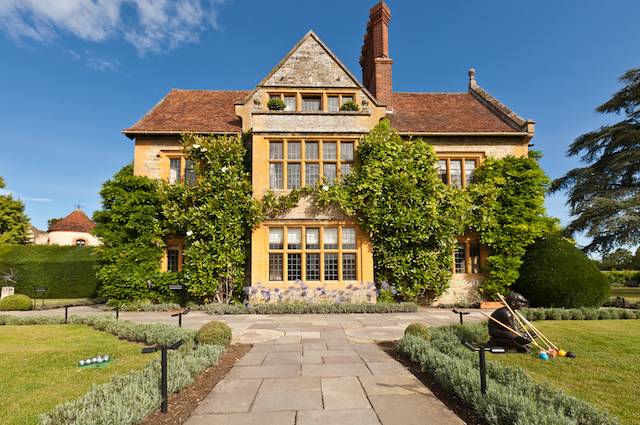 For the ‘real’ Oxford experience, it’s best to ignore the upmarket hotel bars and head straight for the local pubs. The Eagle and Child is a favourite among bookworms – this is the pub where Tolkien wrote his first draft of The Lord of the Rings (also, they do a mean mulled cider during the winter months).

The most interesting pubs are to be found down cobbled streets and narrow alleyways – seek out The Turf Tavern, The Bear Inn and The Trout Inn for an olde worlde atmosphere and a great selection of local brews.

Oxford’s High Street has all the usual names (as well as a few local favourites such as the iconic Hardy’s Sweet Shop), and the covered market hosts an array of traditional artisans and craft products. 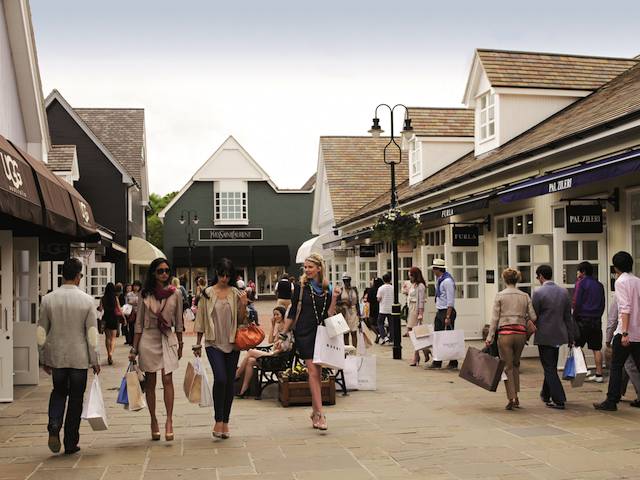 But arguably the best shopping is to be found just outside the city, at Bicester Village (pictured above). More than 130 luxury boutiques are here, selling goods at massively discounted prices. It’s the perfect place to pick up a designer accessory that shows off your post-spa glow.