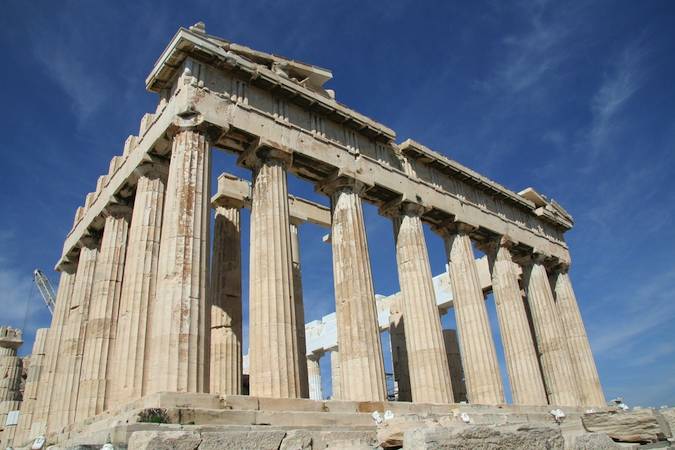 For thousands of years, Athens has been the place to go for sunshine, culture, art and relaxation. Socrates called it “the greatest city in the world”, and famous philosophers such as Plato and Aristotle found inspiration in the ancient city.

History is everywhere in Athens, but that doesn’t mean its stuck in the past. This is a young and fun city; full of busy bars and street markets which just so happen to take place next to iconic sites such as the Pantheon.

And when the party is over, there is no shortage of spas and historical bathing houses where you can wind down and think about art, philosophy, and other important things. This is why taking a spa breaks in Athens should top your bucket list for this year.

Pick a spa, any spa! Whether you want modern (Arion Spa), budget-friendly (Fish Spa), luxury (GB Spa) or romantic (Cape Sounio Elixir Spa Retreat), you will find it in Athens. 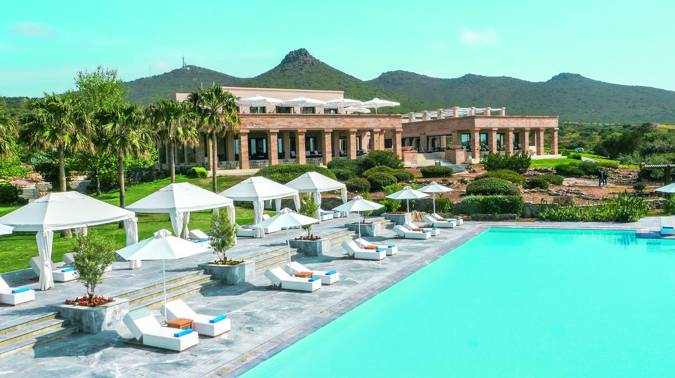 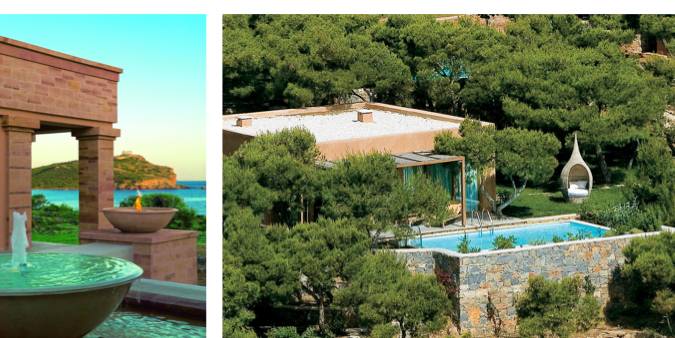 Cape Sounio is a particular stand out, with its enormous manicured gardens and views of Poseiden’s Temple – a must-visit for serious spa fans or loved-up couples.

If you don’t have time to indulge in a full spa day, make sure you pay a visit to one of the city’s famous bathing houses. The Ancient Greeks loved to meet in the warm waters of the city’s baths, and there are still a number of Arabian-themed hammams and traditional stone bathing houses dotted across the city. 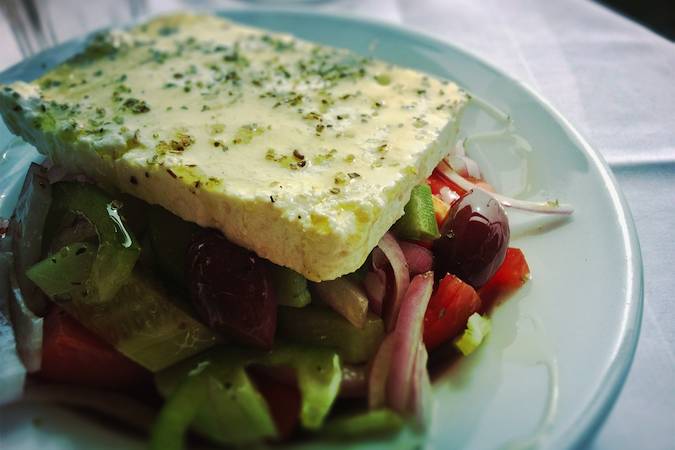 Ordering ‘meze’ (a variety of small dishes) is a great way to sample as many local flavours as possible without filling up, and most cafés have their own interpretation of what meze should be.

For special occasions, try The Funky Gourmet – Athens’ answer to The Fat Duck. It’s not cheap, but you are paying for the experience as well as the incredible food – try the smoked ice cream sandwich, and the ‘exploding’ chocolate balls.

Athens is the sort of place where you stay out all night, whether you mean to or not. Most of the bars don’t close until 5am, and the clubs tend to stay open until 7am.

Start your evening with a bespoke cocktail at Brettos – a stunning little bar which has been going since 1909, and produces its own liqueurs. Then head to the roof terrace of the Galaxy Bar (in the Hilton Hotel) for an astrology-themed cocktail under the stars, and views all over the city. 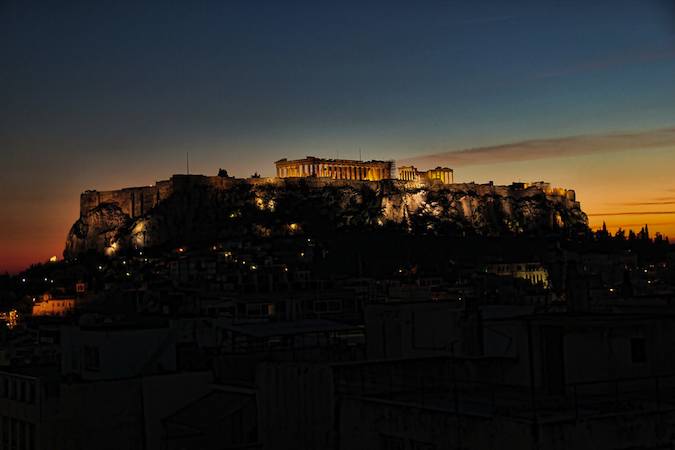 Then make your way to Psiri, Plaka, or Thissio where you can dance all night at one of the city’s many clubs.

Mall life has well and truly arrived in Athens, but if you’re looking for a more traditional shopping experience, head to Monastiraki. These cobbled streets are home to an enormous flea market and a plethora of tiny shops where all prices are open to negotiation. Bring your best haggling skills and schedule plenty of time.