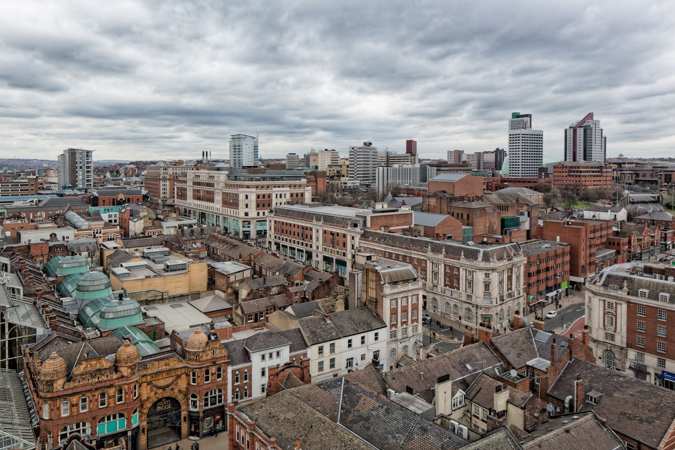 Leeds is known as one of the north’s most cosmopolitan cities, so where better for a relaxing spa break? We looked into the must-sees and dos to help you plan your perfect break.

We’re recommending Thorpe Park Hotel & Spa, a top-notch spa that is guaranteed to feature 100% less toddler sick than its amusement park namesake. Guests are allowed unlimited access to spa facilities, which include a large swimming pool, Jacuzzi and sauna. 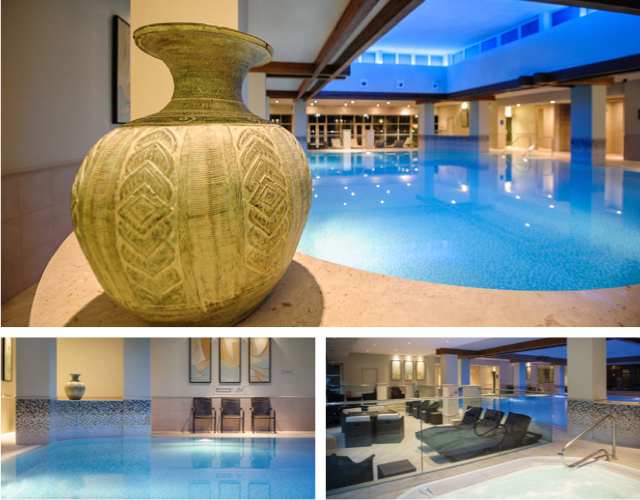 As far as top treatments go the Traditional Full Body Massage is an oldie but a goodie in our books. Thorpe Park won a White Rose Tourism Award last year for Hotel of the Year, so you’ll be in good hands.

Street food is a big deal in Leeds and we’re not talking burger vans neither. We’d recommend timing your visit to coincide with World Feast, which sees stalls springing up and taking over the city high street once a month. Yum! Check out the dates here. 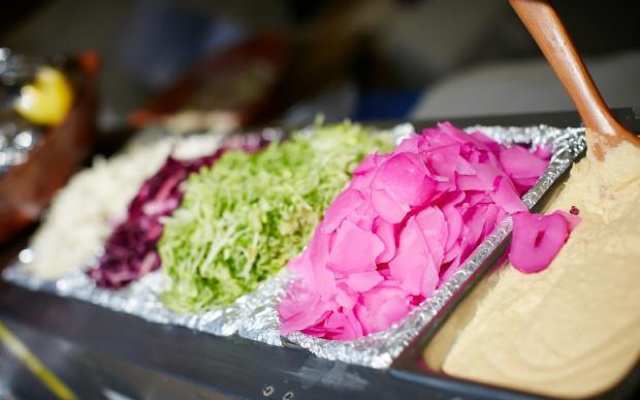 No city break would be complete without a night out on the town and Leeds is a city that’s happy to oblige. The Botanist (pictured) is a hip bar-restaurant with a retro rustic vibe, ideal for some early evening eats and a cocktail or two. 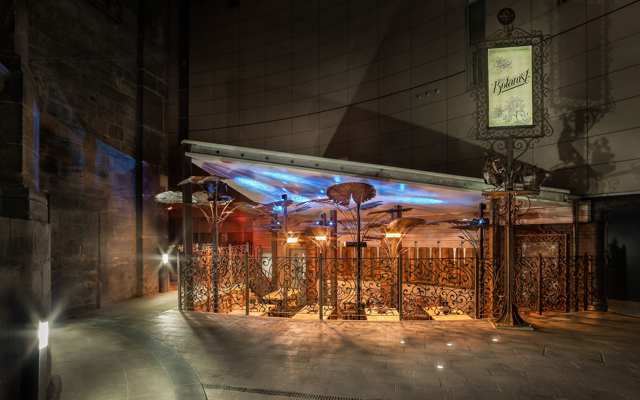 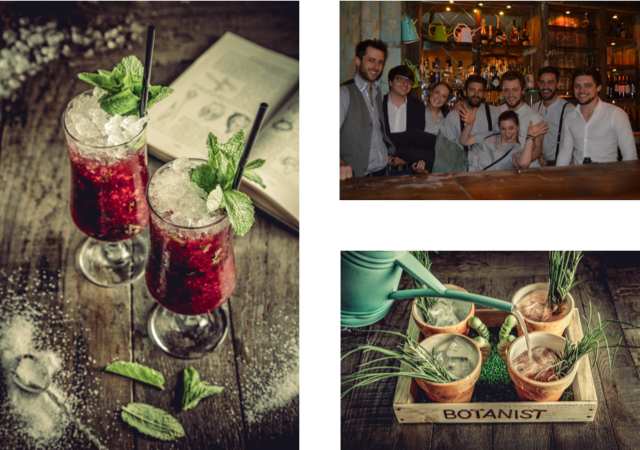 The Alchemist, situated not far from the Botanist, is a more experimental affair, with delicious drinks served in test tubes. Then finally, if your thirst is still not quenched there’s a host of bars and clubs on and around Call Lane, right in the heart of the city.

Leeds has long been known for its excellent selection of high street, designer and independent shops, but the recently opened Trinity Leeds shopping centre has taken things to a whole new level – with many stores that haven’t previously ventured out of London. Elsewhere the traditional shopping arcades, Victoria Quarter in particular, are well worth a look during your spa break in Leeds.