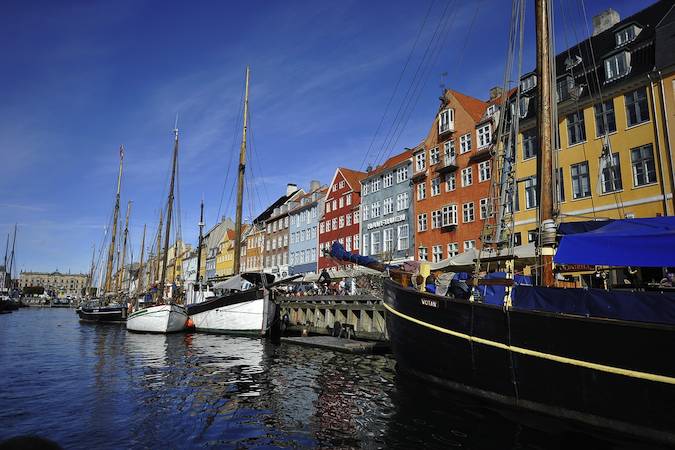 Forget Berlin, Amsterdam, Paris and Milan – Copenhagen is the new ‘it’ city of Europe. From the world-famous foodie scene, to the luxurious spa scene of Frederiksberg, it is achingly chic and unlike anywhere else on the continent.

Here are our top picks for your next city spa break in Copenhagen, the Danish capital.

Scandinavia’s spa culture needs little introduction. No matter where you go, you will never be more than a few kilometres away from a sauna or steam room, and Copenhagen is no exception. But the city’s spa scene is also extremely modern, and incredibly luxurious. 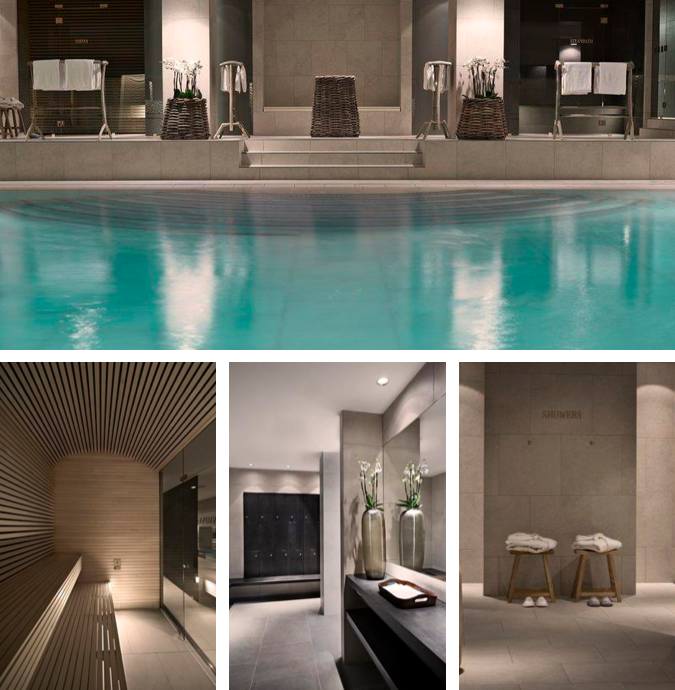 The aptly-named ‘Amazing Space’ at Hotel d’Angleterre is a haven of minimalism, with its all-white décor and high tech facilities – it’s no wonder it’s a favourite of Danish supermodel Helena Christensen.

Kurbadet by Ilse Jacobsen offers a modern take on the classic sauna house, with its thermal pools, relaxation rooms and multiple steam rooms. Meanwhile, spas such as Helle Thorup offer a huge range of high-end facials and experimental treatments.

No trip to Copenhagen is complete without a visit to the legendary Noma – even if you’re just reading the menu at the door or pressing your face against the glass. The two-Michelin starred restaurant is frequently named the best in the world, and you will have to book a table months in advance. 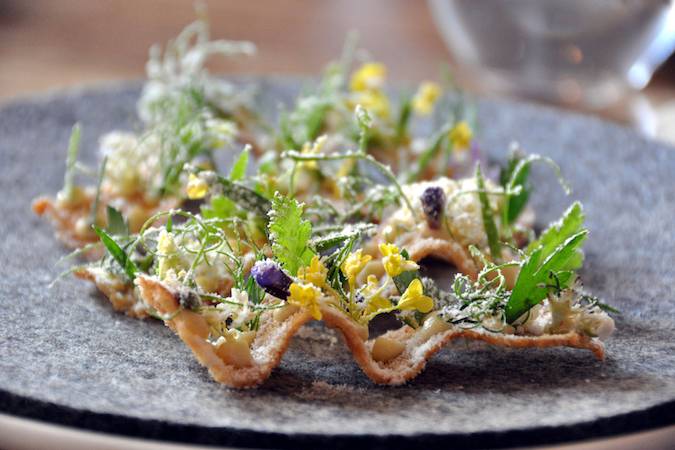 If you can’t get a reservation, don’t worry. There are dozens of high-end restaurants in Copenhagen – from Geranium to AOC, to Den Røde Cottage.

For a quick meal in between spa treatments, you can’t go far wrong with one of the local Madklubben restaurants, or Restaurant Cofoco, which serves fresh seafood and other Nordic specialities at surprisingly reasonable prices.

For fancy cocktails, try Holmen’s Kanal or trendy Lidkoeb. However, you are unlikely to be disappointed by any of the trendy bars or pubs around the hipster neighbourhood of Vesterbro. 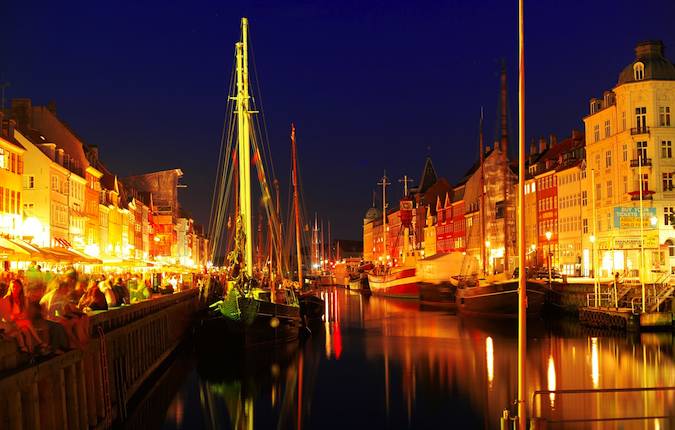 If you’re more of a beer person, visit the Carlsberg Brewery or the Tuborg Brewery, which are both located near the city centre. There are dozens of other tiny microbreweries scattered all around the city, so don’t be afraid to explore and discover your own new favourite.

Copenhagen is famous for its cutting-edge interior design and chic fashion. Get ahead of the trends by visiting cult stores such as BoConcept, which sells furniture and other homeware; Georg Jensen (silverware); Day Birger et Mikkelsen (catwalk style fashion); and Roxy Klassik, an exclusive action house selling vintage and antique furniture.

The main shopping areas are Vesterbro, Nørrebro and Østerbrogade, with its beautiful tree-lined streets and laid back cafes which just beg you to spend a day wandering around and watching the (extremely stylish) world go by.