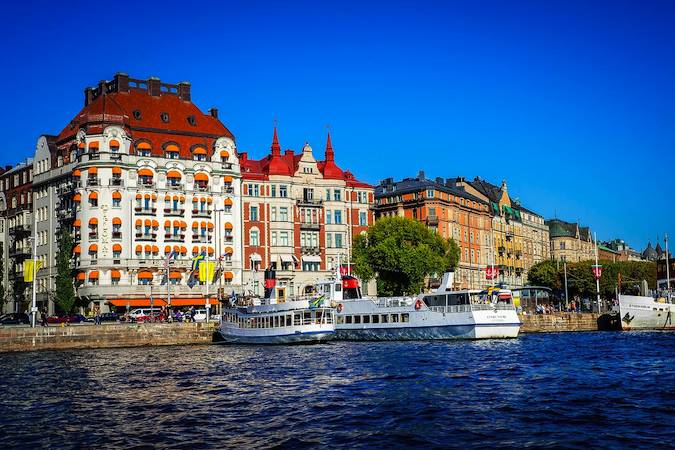 Stockholm is where the cool kids go for a leisurely break or an action-packed weekend. Steeped in Scandinavian culture and style, it’s one of the most interesting and beautiful cities in the world.

From the snow-capped houses and icy lakes, to the medieval streets and distant mountains, it is like stepping into a scene from Frozen, but without the annoying songs.

To the untrained eye, it might seem like not much has changed here in hundreds of years. But scratch beneath the surface and you’ll discover a modern, vibrant city full of world class spas, gourmet restaurants, and some of the best shopping on the planet.

Stockholm has a rich spa culture, ranging from the traditional (Swedish massage, anyone?) to the modern (see the acclaimed Biologique Recherche firming treatments at the Grand Hôtel Nordic Spa & Fitness).

Spa breaks in Stockholm wouldn’t be complete without a visit to the stunning 19th-century Sturebadet – the ornately decorated bathing area is a Stockholm icon in itself, and it can even be rented out for private use. 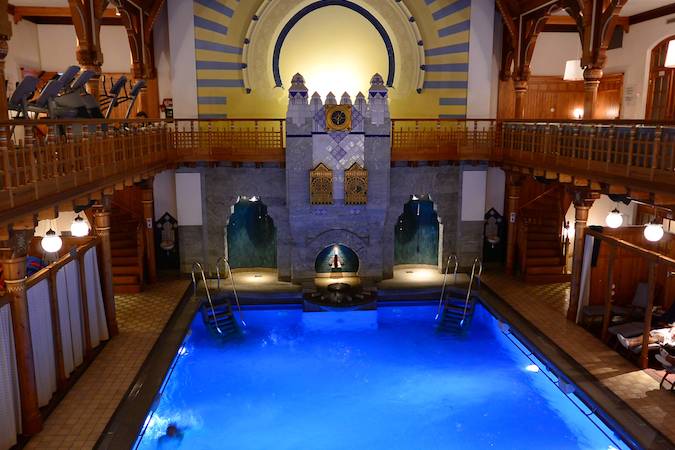 Or for something really special, visit the award-winning Mii Gullo Spa at Fjallnas Hotel Malmagen – the luxury mountain resort lies between a glacier valley and the city of Stockholm. Treatments are inspired by the ancient Sami culture, and include hot stone massages, birch scrubs, and cloudberry facials.

Swedish food is going through a bit of a revolution. While there are plenty of old-fashioned cafes serving traditional food such as meatballs, gravlax, and cardamom buns, ‘New-Nordic’ cuisine is becoming more and more popular – think Scandinavian sushi; pickled vegetables; and artistic presentation.

If you want to round off your trip with a few expertly-mixed cocktails in a glamorous setting, head straight for Stureplan in the city centre.

This is easily the most exclusive neighbourhood in Stockholm, and its high-end clubs and hotel bars are frequented by visiting celebrities and the younger members of the Swedish royal family. 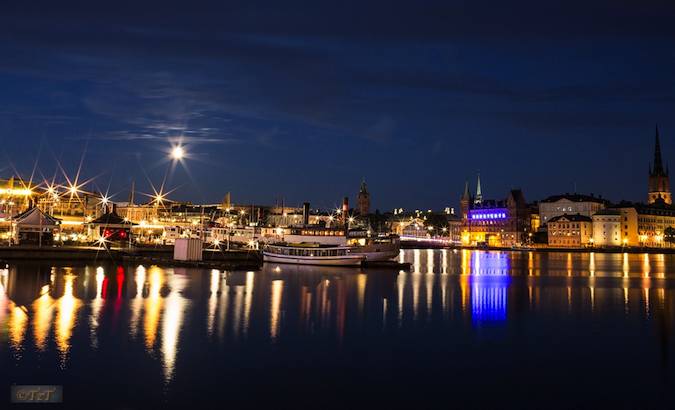 For a more relaxed vibe, spend an evening in the arty Sodermalm district, which has a real buzz about it by day and night.

There’s more to Swedish shopping than IKEA and H&M. Thanks to the enduring popularity of Scandi-chic, Stockholm has enough high-end boutiques to rival Paris or Milan. Pick up a pair of Cheap Monday jeans at the flagship store in the suburbs, or invest in a piece by Acne Studios – one of the fashion world’s most influential brands.