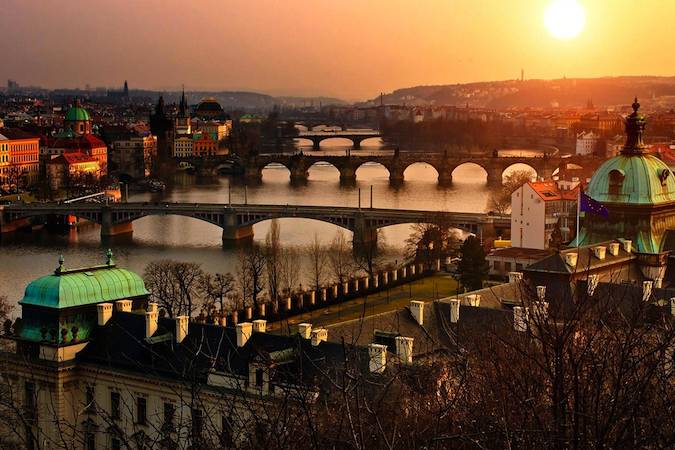 Prague is one of those rare places that is equally stunning in every season. In the summer months, the stone buildings glow golden in the sun, and the city’s old market squares are humming with activity.

When the snow falls, the whole city looks like a fairytale wonderland, with its cobbled streets and Gothic architecture.

This historic city is bursting full of olde worlde romance, with a spa culture that dates back centuries.

Spa breaks in Prague range from antique Roman steam baths (at the Hotel Hoffmeister, near Prague Castle), to high-end luxury retreats (The Spa at the Mandarin Oriental). 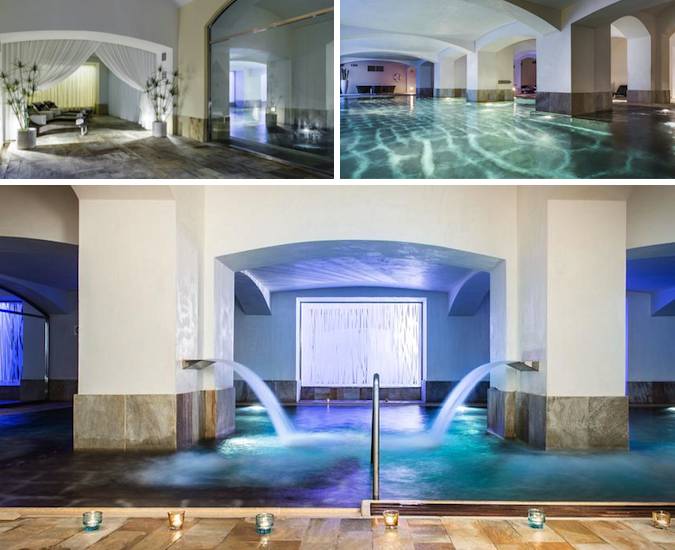 *Image: The spa at the Boscolo Hotel, Prague

For sheer opulence, it’s hard to beat a relaxing hydromassage in the famous mosaic pools of the Boscolo Spa. The Spa at the Augustine is based in a 13th century monastery, and combines traditional Augustine recipes with Ayurvedic therapies.

If you’re prepared to travel a little further for the spa experience of a lifetime, the world famous spa town of Karlovy Vary is just a two-hour drive outside the city of Prague, and well worth the journey.

Czech food tends to centre around the classic combination of meat and potatoes. Local specialities include pork and beef dumplings, smazeny syr (a fried cheese dish) and of course, goulash. 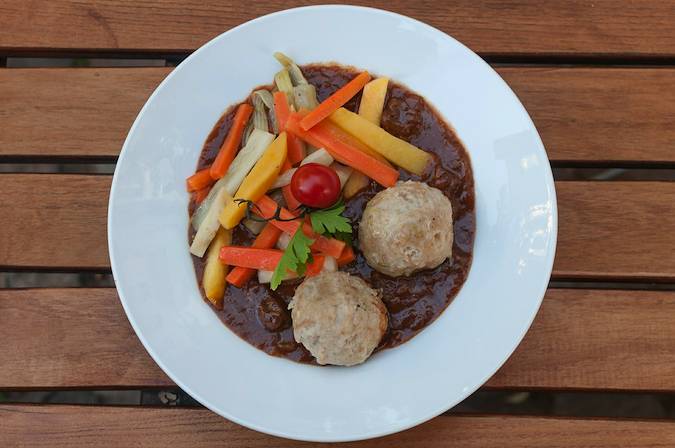 For a modern take on Prague cuisine, make a reservation at the Michelin-starred Restaurant Alcron or Terasa u Zlate Studne.

Over the past few years, Prague has won a reputation as one of the best beer cities in Europe. Pilsner (pale lager) is the local speciality, and there are at least 28 breweries in the city, plus dozens of microbreweries, where you can learn more about the city’s signature tipple.

But no spa break in Prague is complete without a visit to one of the city’s beer spas. That’s right – beer spas. 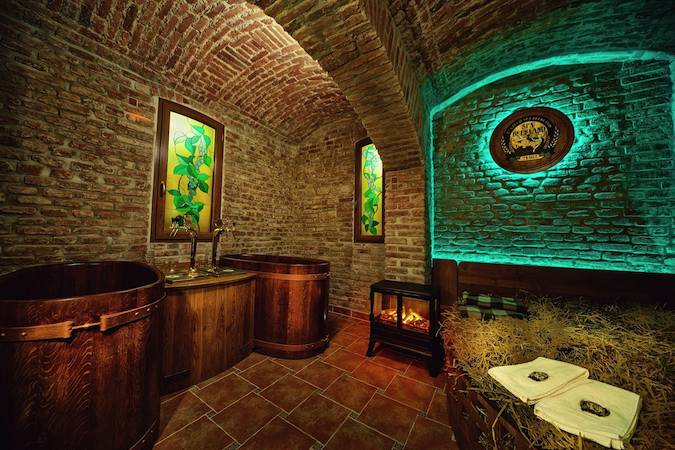 At Pivni Lazne BBB, Pivni Lazne Bernard, and Pivnu Lazne Spa Beerland, you can bathe in oak vats filled with beer, relax in a hop sauna, or lie on a bed of wheat straw beside an open fire – all while helping yourself to unlimited beer, of course.

These spas are more than just a fad – hops are known to revitalise skin and open up the pores, while the high vitamin B content of brewer’s yeast helps to promote skin regeneration.

Prague is an ancient market town, and these market traditions are still apparent today. You will find traditional market stalls and independent boutiques in the areas around Wenceslas Square, The Old Town Square and the Lesser Town. 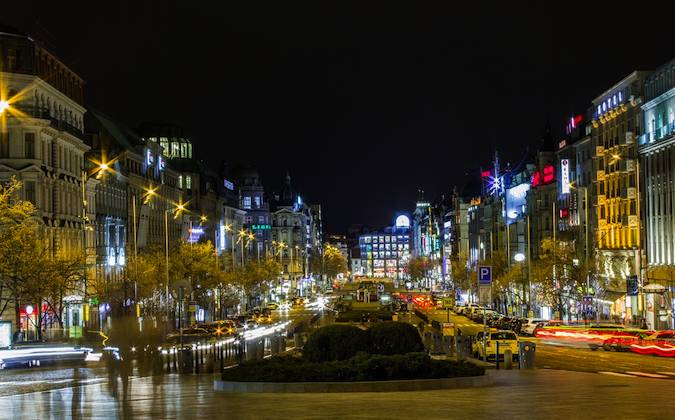 The city is famous for its Bohemia glassware, wooden toys, and garnet jewellery, so stock up and don’t forget to haggle over the price!