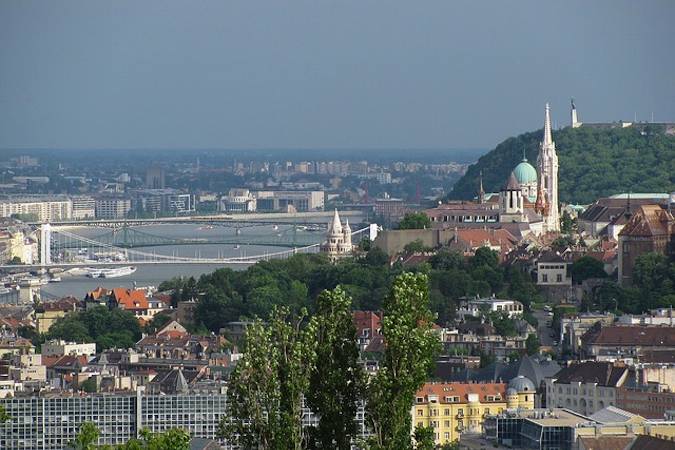 Budapest could easily lay claim to being Europe’s original spa city. The Romans loved it there, and soaked in the city’s natural hot springs whenever they got the chance. But spa breaks in Budapest are not as well-known as spa breaks in Iceland, Sweden or Bath.

Despite its rich history, stunning architecture and natural heated pools dotted all across the city, it is still a bit of an unknown entity to spa lovers and holidaymakers. And that’s exactly why you should be visiting the Hungarian capital now, before the tourist masses realise what they’re missing!

Budapest is essentially one big spa resort, disguised as a city. There are 118 known hot springs across the city, most of which have been turned into public or private bathing houses.

For a taste of Roman opulence, stay at the Thermal Hotel Margitsziget, the Aquincum Hotel or the Corinthia Royal, which all feature luxurious private baths with high-end spas attached. 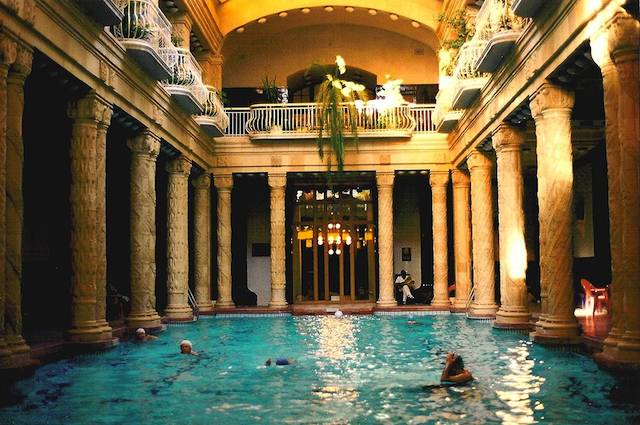 Or do as the locals and relax in the 16th century Rudas Bath or in the popular outdoor Csillaghegyi Bath.

Hungary is famous for its goulash, and it is served in almost every restaurant in Budapest. Try the Blue Rose Restaurant or Kiado Kocsma for some of the best, and most authentic, goulash in the city, and a range of other traditional dishes. 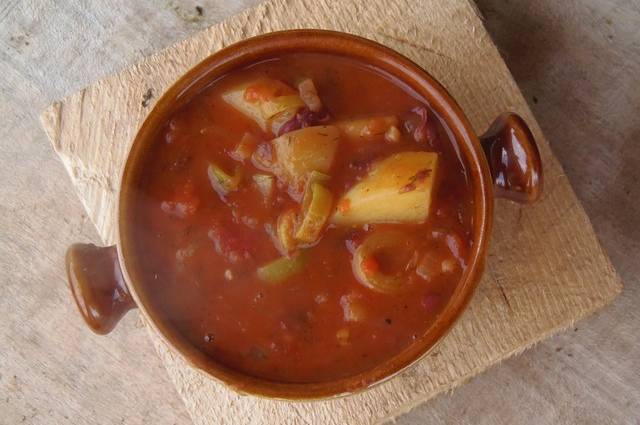 Hungarian food is very meat-centric, so vegetarians may fare better at a less traditional restaurant (all the major fast food brands are represented in the city).

For something really special, book a table at the Zeller Bistro – one of the best and most popular restaurants in the city.

If you’ve never tried a glass of Hungarian red wine before, that is all about to change. The Hungarians are (rightly) proud of their local wines and you will be offered a glass wherever you go.

For the best selection of wines and spirits, settle into one of Budapest’s traditional pubs. If you are looking for a more raucous night out, venture onto the Danube to Obuda Island, which boasts five huge outdoor clubs.

On Friday and Saturday nights, Rudas Bath transforms into a pool party of sorts, and attracts crowds of all ages. There are other spa pool parties in the city, but this one is an institution – stay until closing at 4am and you never know where the night may lead!

Vaci Street is the most popular shopping area in Budapest, but for something really unique, it’s worth visiting the local markets. Central Market Hall is the city’s largest indoor market and you can pick up some traditional folk art and other local treasures on the second floor. Don’t forget to haggle!