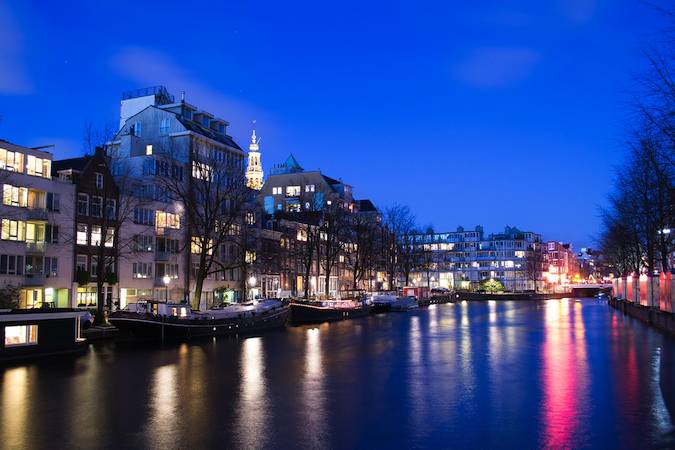 Amsterdam has a somewhat ‘edgy’ reputation among travellers. This is where you go to cut loose and try something new (then tell your parents you spent your time eating cheese and cycling).

But recently the city has started to reveal a new, more luxurious side. Last year saw the much anticipated reopening of the famed Rijksmuseum – one of the world’s finest art galleries and home to works by Van Gogh, Vermeer and Rembrandt, among others. As of this year, the city also boasts a whopping 12 Michelin-starred restaurants, making it one of Europe’s most foodie-friendly cities.

Suddenly, Amsterdam is the place to go for a romantic mini-break or a luxury weekend away, and more and more people are tuning into the city’s burgeoning spa scene as a result. 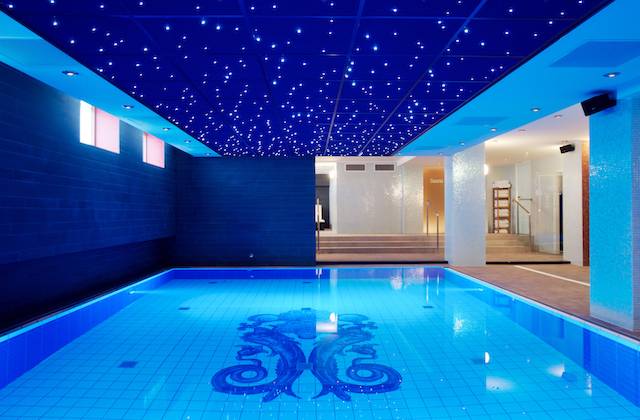 The Amrath Amsterdam is a local institution that just oozes old school luxury. Set in the Monumental Shipping House, it is all high ceilings and wood panelling.

Its spa too is suitably exclusive, with treatments including products such as platinum cream and rose quartz stones. The facilities are just as fabulous, including a steam cabin, Jacuzzi, swimming pool, 3 different temperature saunas, and a small gym if you need your daily workout fix. 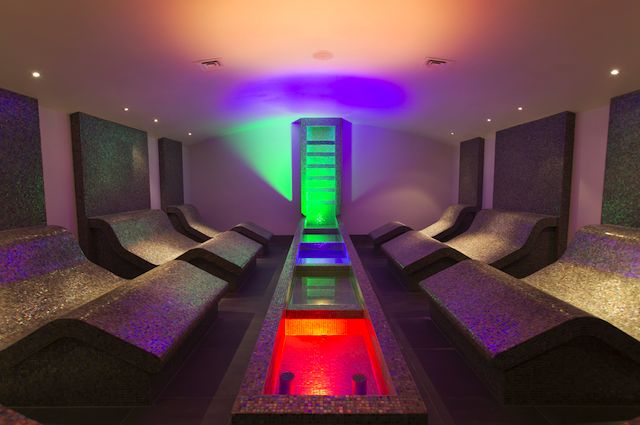 The Zuiver Spa is the city’s largest, and features everything from aroma baths, hot tubs, multiple saunas and traditional treatments such as ‘loyly’ – a sauna-based experience where aromatic oils and water droplets are flung onto the heaters, creating a rehydrating and rejuvenating steam.

3) The Spa at Andaz Amsterdam 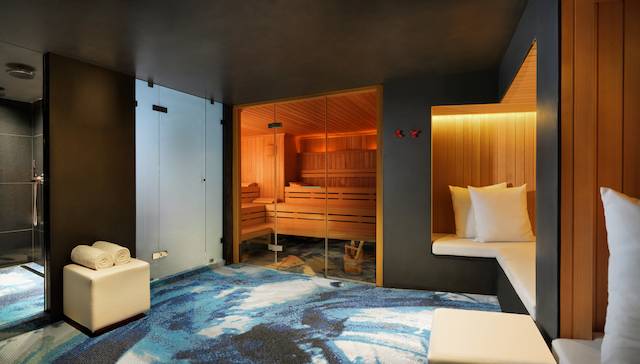 The Andaz Amsterdam spa has one of the best facial menus in town, and stocks products by the likes of REN and June Jacobs. The hotel is also perfectly located for post-spa sightseeing, just a short walk from the Flower Market, Anne Frank House and the Vondelpark.

Try Dutch dining at its finest at the Michelin-starred Lastage, Vinkeles and Restaurant Vermeer, all of which serve traditional Dutch fare with a modern European twist.

Or relax with a coffee in a traditional ‘Brown Bar’: In’t Aepjen has been there since 1475, and still contains some of the original features. 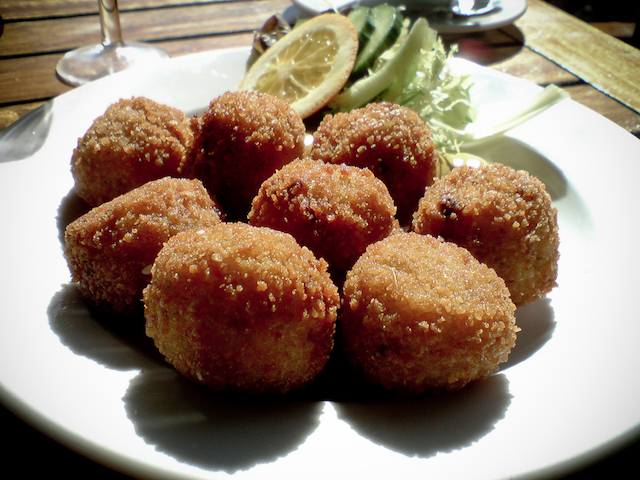 Don’t miss the chance to try a traditional Dutch bitterballen – these deep fried meatballs are best served with mustard and a pint of the local ale.

The Netherlands is big on beer, and you will be spoilt for choice in most city bars. Jenever is a popular local spirit that can be a little bitter for most palates, so head to a trendy cocktail bar in the Canal Ring where expert bartenders will mix it into a refreshing drink. 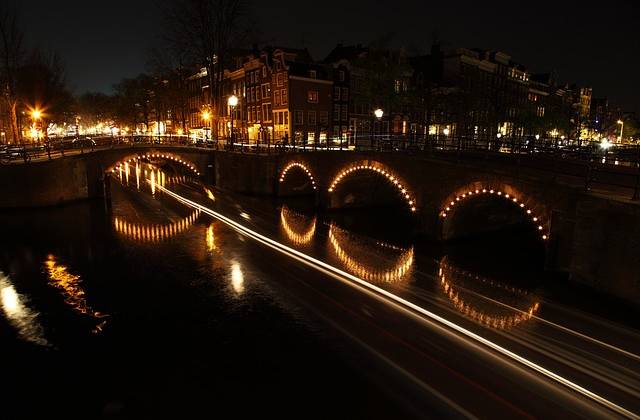 Most luxury boutiques can be found in and around the Museum Quarter, but if you are looking for something completely different during your spa break in Amsterdam, try the Waterlooplein – Amsterdam’s biggest flea market, which is open six days a week.