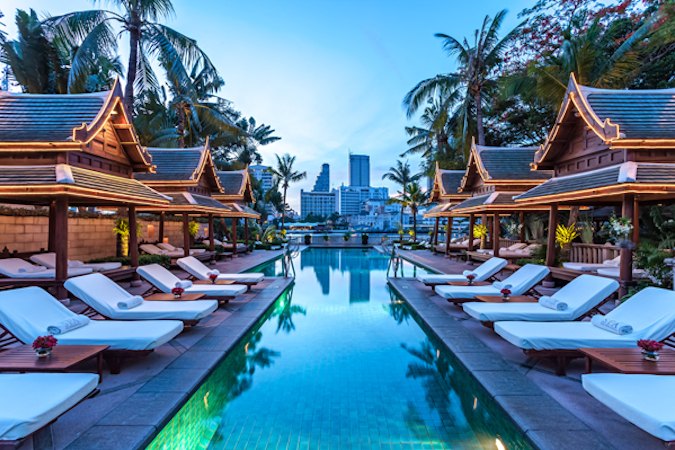 The Peninsula will impress you before you even set one foot inside the door – the distinctive wave-patterned skyscraper stands high above the Chao Phraya River, exuding regal glamour.

This is one of Bangkok’s most iconic buildings, and it houses one of the best luxury spas in South East Asia – The Peninsula Spa. 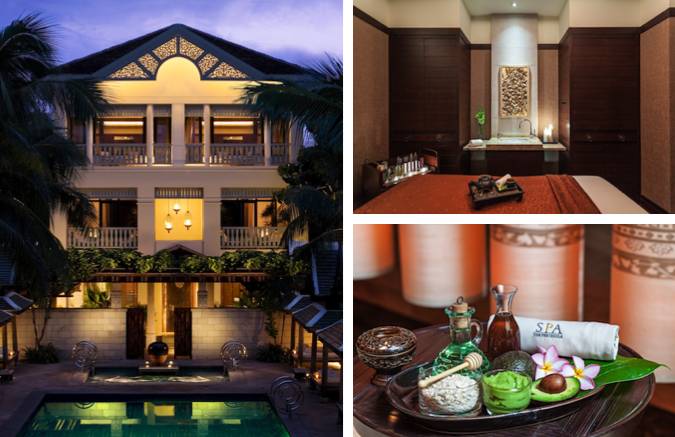 Once inside, you will discover an urban paradise filled with heavenly scents, stunning flower arrangements, attentive staff, and unadulterated luxury, and the sort of spa that dreams are made of.

It is the perfect mix of old-meets-new, with a healthy dash of opulence sprinkled throughout. So it’s no surprise that the spa has been a favourite with Thai royalty since it opened in 1998.

In fact, many of the spa’s therapists have worked with the royal family for many years, honing top-secret massage techniques which are only available at The Peninsula Spa. 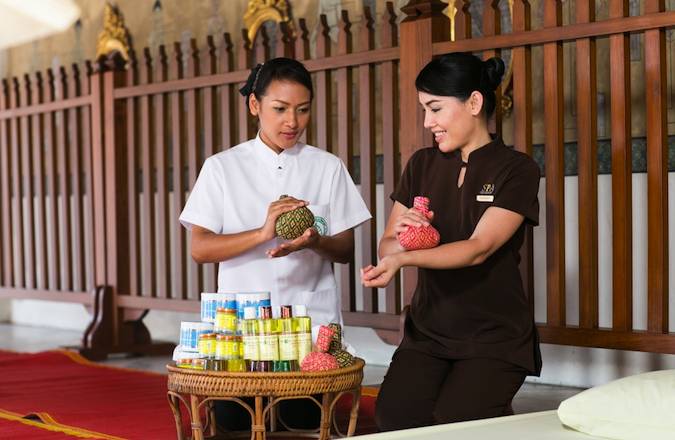 As well as offering a range of high-end Thai massages, the spa uses techniques from the ancient practice of Ayurveda (popular treatments include the Sattva Shirodhara with Facial Marma Therapy, where hot oil is drizzled across the forehead to instantly relax and restore good energy), and modern technologies such as the Remodelling Face Machine (which lifts, firms and re-sculpts mature skin).

Private suites come with their own steam rooms and rain showers, so guests can wind down in style after enjoying a long massage or body treatment. 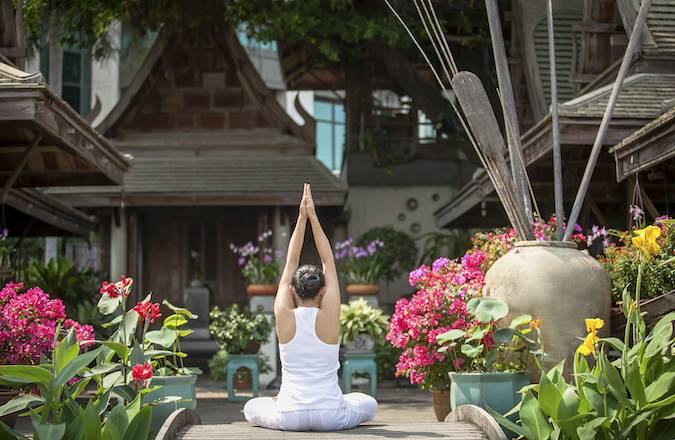 But what really sets The Peninsula apart is its location. The spa is so peaceful that you’ll easily forget that you are in the middle of one of the busiest cities on earth.

Although it is centrally located, the hotel is situated in a quiet part of the city, and from the rooftop terrace you’ll be able to see all the main sights such as The Grand Palace and Wat Pho, as well as scores of traditional wooden boats floating along the glassy river. 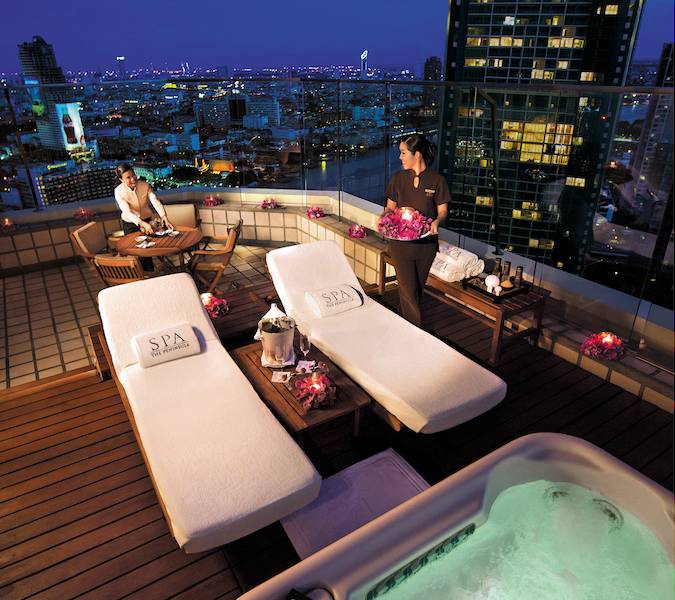 When you are relaxing by the pool after a two-hour massage with the whole city laid out below, you will truly know what it feels like to be treated like royalty.

+ Don’t miss: the one-of-a-kind Simply Peninsula Royal Thai Massage – the unique massage has been used to treat Thai royalty for several generations, and only a few Peninsula staff are trained to perform the ritual.