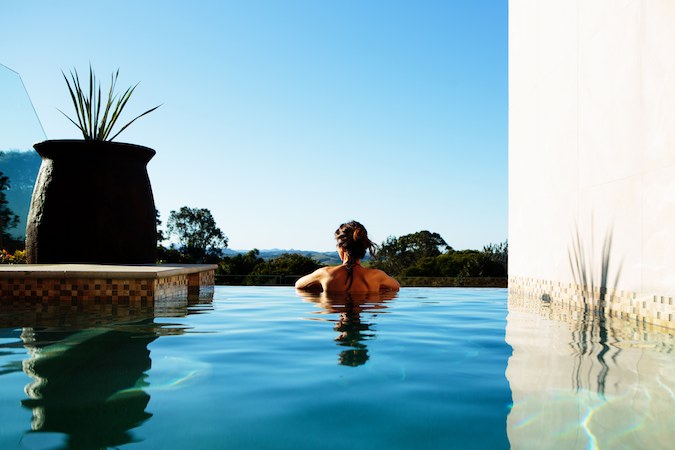 Unleash your inner goddess at this sun-soaked spa

In Greek mythology, Gaia was known as the mother of all – the ultimate goddess – and that’s hopefully how you’ll feel after a few days in this spa.

Set in 25 acres of Australian countryside, the secluded Gaia Retreat and Spa was created with luxury and privacy in mind. 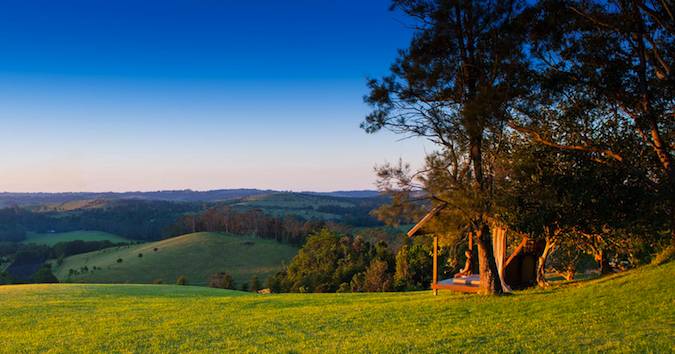 It was founded by the legendary singer Olivia Newton John, who wanted to combine the laid back vibe of Australia’s Byron Bay with organic skincare and holistic treatments from around the world. The result is Gaia.

With 14 treatment rooms and 35 members of staff, every guest is treated like a VIP. Work out all your tension with an expert ‘Four Hands Massage’ or the spa’s signature Kahuna Massage, which combines movement, breath, dance and rhythm to calm your senses and make you feel completely relaxed.

Then wind the clock back with one of Gaia’s certified ‘Retreatment’ facials, which will purify, nourish, restore, or revive. Each treatment is customised for male and female guests, and there is even a naturopathy clinic on site for extra healing.

In between spa treatments, guests can take part in a series of private classes (yoga, meditation, art and sculpture or gourmet cooking, to name just a few), or explore the grounds of the Gaia Retreat with its warm outdoor pools, lush gardens, award-winning restaurant, and enviable collection of organic wines.

But perhaps the best thing about the spa is its location. Spend one night here and you’ll probably forget that the outside world even exists. 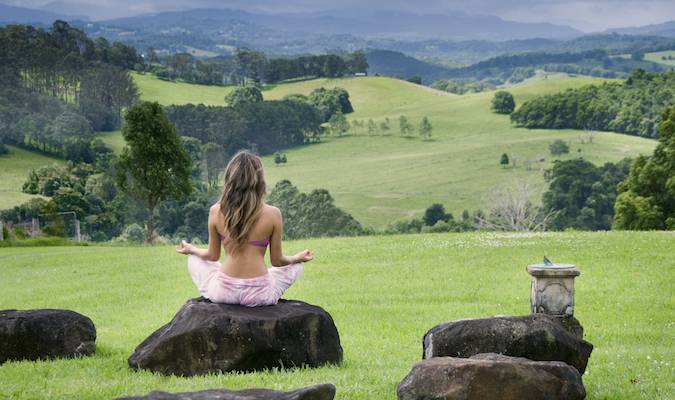 When you’re standing at the Yoga Lookout, gazing across the hills and meadows of the Byron shires and breathing in the warm, clean air of the countryside, you are far more likely to spot a native koala bear than another human being.

Gaia Retreat and Spa recommends that all guests stay for a minimum of one night to really soak up the benefits of the area and make the most of their stay. 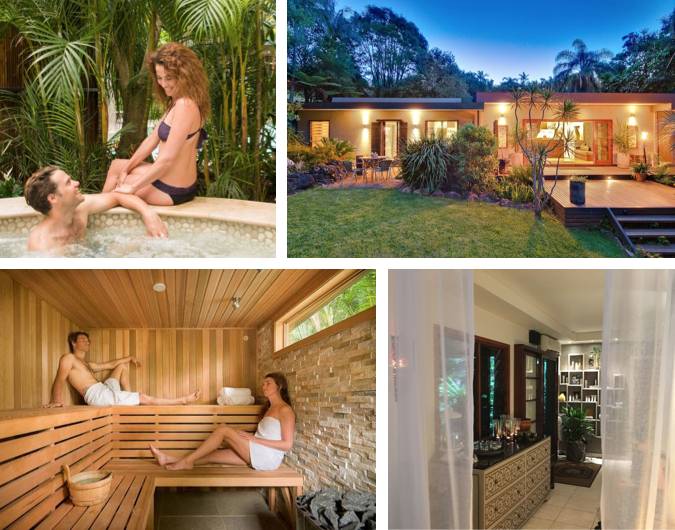 Only spa guests are allowed on the site, and accommodation is limited so that the resort won’t feel crowded. And if all that tranquility becomes too much for you, the lively surfing paradise of Byron Bay is just a short trip away by limousine or helicopter (Gaia has its own helipad).

It’s no wonder that this spa is regularly named as one of the best in the world, attracting mega-stars such as Oprah.

Whether you stay for one night or one week, you’ll likely leave Gaia Retreat feeling serene and calm, like the goddess that you are.