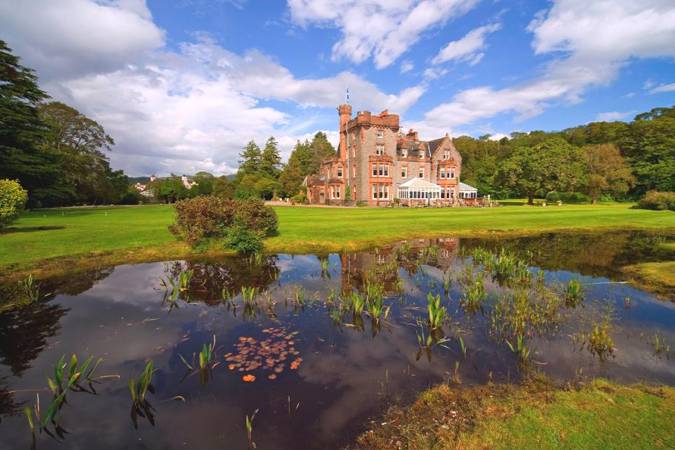 On 25th September, the Michelin Guide 2015 was announced, including a total of 15 new stars awarded to outstanding restaurants up and down the country.

The restaurant at the Isle of Eriska Hotel & Spa in Scotland was one of these lucky new recipients, which means that it is now part of a handful of spa hotels that can lay claim to Michelin-starred dining.

It’s a fantastic achievement, summed up perfectly by head Chef Ross Stovold:
“The Isle of Eriska deserves to stand next to the best establishments in the industry and we have spent the last year striving to create a food identity that matches our wonderful natural environment.”

Facilities at the spa include a large 17m swimming pool, sauna, steam room and multiple treatment rooms. Pamper days start at £98 but to really make the most of it, opt for a mini one-night getaway from £260. You can then pay an extra £50 to sample the Michelin star restaurant with a gourmet four-course meal. Yum yum! 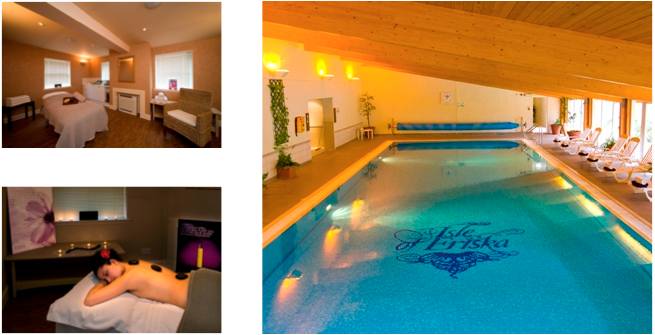 Jargon Buster – What is a Hydrotherapy Pool?