5 Unusual Spa Treatments to try in the New Year 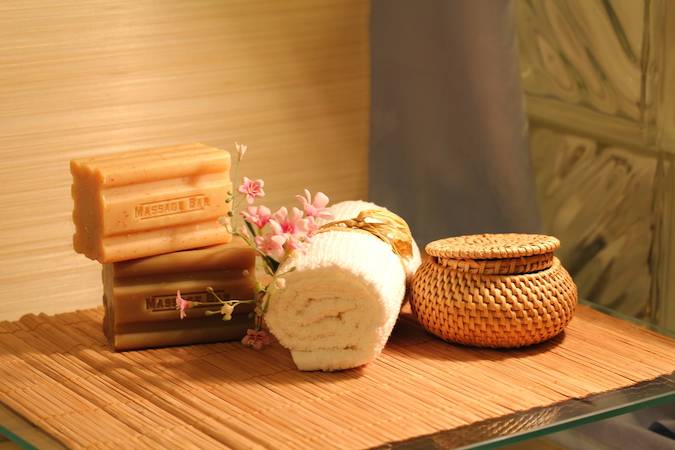 Every year brings a few surprises to the spa scene. Who could have imagined just a few years ago that we’d be letting Turkish fish nibble on our feet to remove dead skin? Or that alternative therapies such as Reiki and acupuncture would be offered as standard at your local day spa?

If your New Year’s resolution is to be more adventurous, get ahead of the crowd by trying out one of these unusual spa treatments that are set to take the spa world by storm in 2016.

It’s been popular with Hollywood types for a few years now, but cupping is finally starting to enter the mainstream. It involves hot glass cups being placed at pressure points across the back, shoulders and chest, creating a suction effect.

In Chinese medicine, this is believed to help the flow of energy around the body, but it has also been shown to aid muscle relief and improve circulation.

The only downside is that you will sport some rather odd-looking dark circles for a few days after, but if Gwyneth Paltrow can pull it off, so can you!

Seaweed is set to be one of the hottest spa ingredients of 2016. In Ireland, seaweed baths have been used for centuries as a way of healing aching muscles and joints after a long day on the fields.

Now scientific research has shown that seaweed can help relieve skin conditions such as eczema, as well as improving circulation and aiding joint health. They have even been said to help the symptoms of rheumatism and arthritis.

Not only that, but the high concentration of salt in seaweed can draw out excess water from your body, shaving inches off your silhouette almost instantly. What’s not to like?

Dark chocolate is a known antioxidant, and it has been used as a beauty treatment since the Mayan age, but chocolate facials have only just started arriving in the UK.

Cocoa-based facials are said to increase the production of collagen in the skin cells, making fine lines disappear and leaving you with a younger, brighter complexion.

It’s been hailed as an all-natural version of Botox and has already won high profile fans such as Kate Middleton and Kylie Minogue, so expect to hear more about these treatments next year!

The idea is that the venom tricks the skin into thinking it is being stung, and that triggers the production of collagen and elastin, which results in a smoother complexion and plumper, fuller skin.

And don’t worry – the venom is ethically sourced, so no bees are harmed in the name of spa treatments.

Popular in Scandinavia and other cold countries, cryotherapy harnesses the power of seriously sub-zero temperatures (often as low as -184F) to boost your immune system and improve blood flow.

You can get a similar effect by alternating between the sauna and the plunge pool at your local spa. Newer spas are even installing ‘freezers’ or ‘snow rooms’ where you can lower your body temperature even further, although you probably shouldn’t stay in there for more than a few minutes at a time.

Fifty Shades of Spa: Revealing the most sensual spa treatments for couples