Jargon Buster – What is a Loofah Scrub? 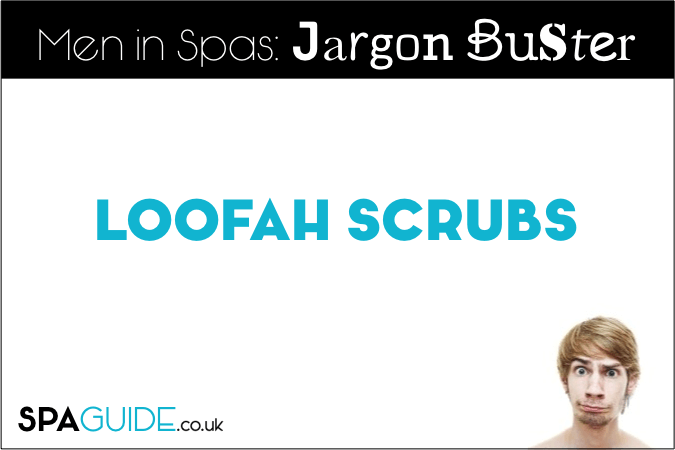 You’ve probably seen already seen a few loofah scrubs in your life, without actually knowing what they are called. They are the rough, scratchy, honeycomb-esque sponges that hang exotically from your girlfriend’s shower, but never seem to get wet…

That’s because a loofah is not a sponge, but a fibrous vegetable. Yes, a vegetable. The ‘luffa’ is similar to a cucumber and grows in South East Asia. When it dries out, the fibres harden to produce a course shell, with four distinct hollows where the seeds once were.

The coarse texture of the dried luffa makes it perfect for exfoliation, and ‘loofah scrubs’ are popular in spas and bathrooms all over the world. They are cheap, long-lasting and extremely effective at sloughing away dirt and grime, leaving your skin feeling clean and new.

As an added bonus, the scrubbing action is known to aid circulation and increase blood flow – for maximum benefit, scrub in an anti-clockwise movement, away from your heart.

Loofahs will soften slightly when wet, but because they aren’t absorbent like sponge or a flannel, you can keep using them until they fall apart. Keep it clean by popping it in the washer with your towels once a week.

Jargon Buster – What is a Caldarium?

Jargon Buster – What is a Hammam?

Jargon Buster – What is Acupuncture?

Jargon Buster – What is Cupping?