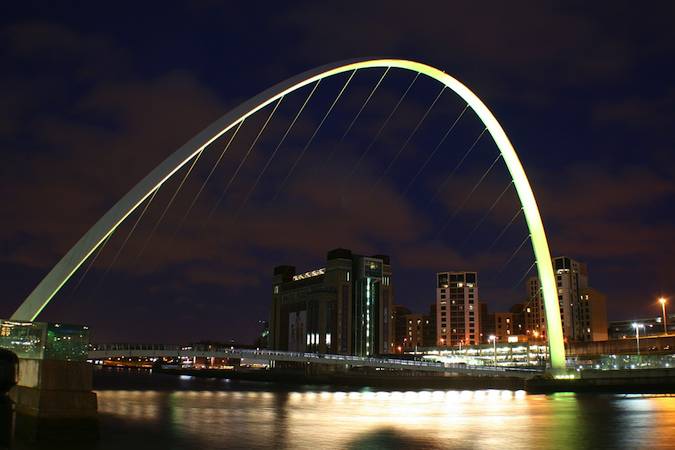 If you want to party hard and look good doing it, go to Newcastle. The northern city has a reputation for its world-class nightlife, but it has so much more to offer than a night on the tiles with the cast of Geordie Shore.

Newcastle is a budget-friendly, culturally rich city that is full of heart, and it is only getting better. From luxury spas to hip eateries – it’s time to start paying some serious attention to the trendy North East.

There is no shortage of day spas in Newcastle city centre, but for true luxury, visit Slaley Hall Spa on the outskirts of the city. 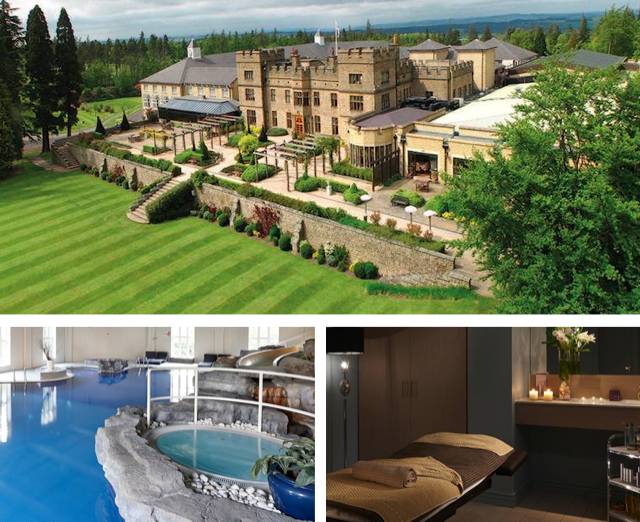 Set inside a stunning 1,000 acre manor estate, the spa comes complete with a tropical pool room, Jacuzzis, saunas, and private treatment rooms where you can indulge in a high-end ESPA treatment.

It’s not all Greggs and chip butties up north. Newcastle has a rapidly growing foodie scene, for a fraction of the prices charged in London. Ouseburn Valley is home to some of the most exciting new restaurants, including Cook House (two converted shipping containers run by erstwhile food blogger Anna Hedworth), and Ernest (a Turkish restaurant-slash-bar). 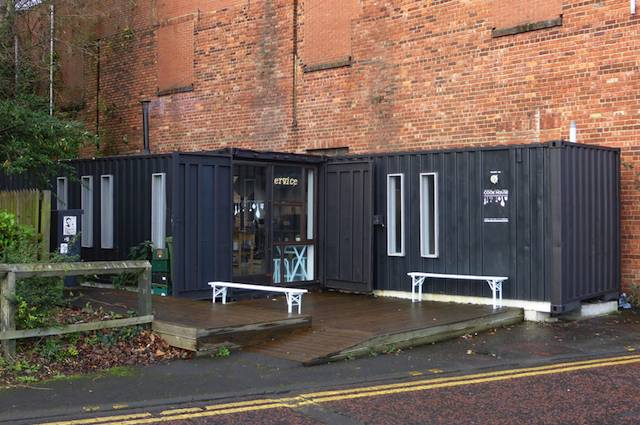 For a truly memorable meal, try House of Tides in the city centre, which was opened in 2014 by two-time Michelin-starred chef Kenny Atkinson.

Newcastle really comes alive at night. Collingwood Street (aka The Diamond Strip) is where you’ll find Geordie Shore favourites such as Floritas, House of Smith, and Bijoux.

If you prefer a quiet cocktail, head for Osborne Road, a pretty tree-lined street full of classy and quirky bars which open out onto the street throughout the summer.

The Gate is popular with hen and stag dos, while Grey Street and Dean Street are burgeoning hipster hang-outs. 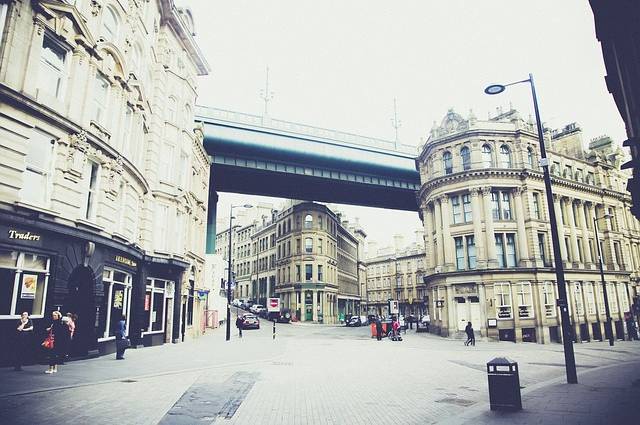 Wherever you go on your night out in Newcastle, just remember that no matter how cold it might be, you should never, ever wear a coat. You may as well wear a sign around your neck saying ‘tourist’.

Start your shopping experience with a trip to the MetroCentre in nearby Gateshead – one of the largest shopping malls in Europe. And if they don’t have what you want, pop into Newcastle’s Eldon Square Shopping Centre.

For designer names, try the boutiques of Northumberland Street, and around the Monument area.

Grainger Market is also worth a visit – it has been open since 1835, and sells unique crafts, produce, food and antiques.