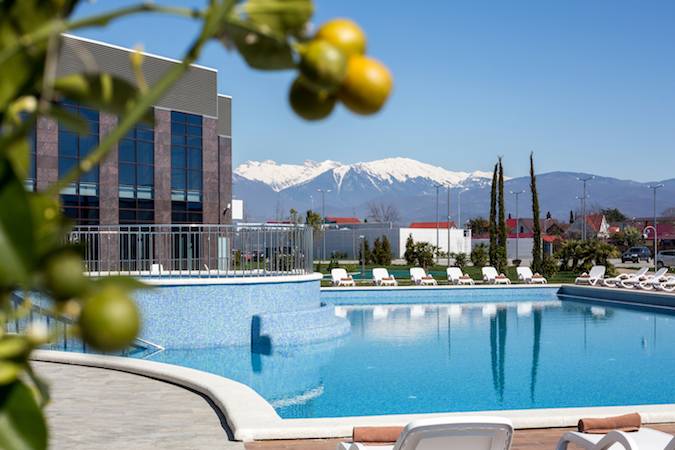 Imagine the private beaches of Mallorca, the towering ski slopes of Verbier, and the over-the-top glamour of St Petersburg all in one beautiful location – this is modern-day Sochi.

The playground for Russia’s elite, it is the sort of place where you will find oligarchs skiing down Olympic slopes, while Russian supermodels lounge in the luxury spas and sandy beaches down at sea level.

Sochi is a ski resort, a beach resort, and a busy city all at once, but more than anything else, it is a luxury retreat – a place where the rich and famous can enjoy some much-needed privacy, stunning vistas, and some of the best VIP spa facilities in Russia. 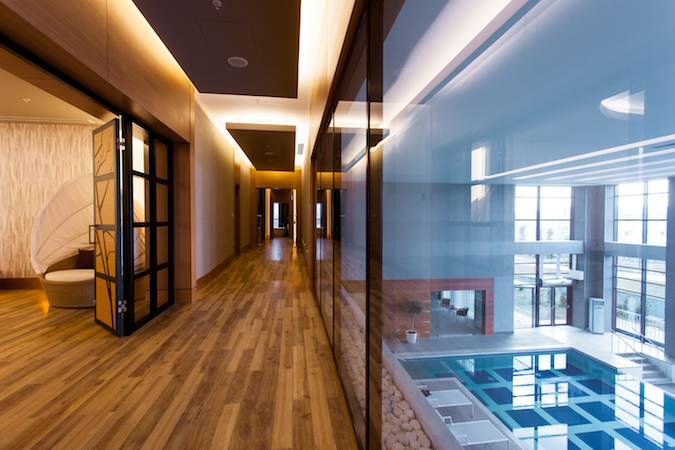 The Radisson Blu group owns a number of high-end resorts in the area, but only one of these boasts the largest spa in southern Russia. The Radisson Blu Paradise Resort & Spa (Sochi) is uniquely situated on the coast of the Black Sea, and just a few kilometres from the snow-capped Caucasus Mountains.

Named SPA “SIBO”(spasibo is Russian for ‘thank you’), the in-house spa covers a massive 2,500 square meters of the resort, and features everything from Cleopatra baths, to flotation rooms, ice showers, hydrotherapy pools, and a dazzling silver Jacuzzi. 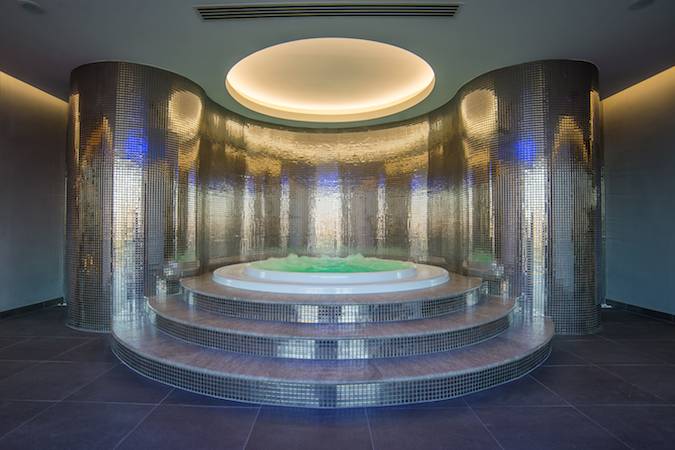 Despite its modern appearance, this is a traditional spa which uses all-natural cosmetics and organic, mineral-based products. When you arrive, you will be asked what you want to get out of your spa experience: purity, calm, moisturising, or rejuvenation? Your spa treatments will then be tailored around your specific needs and the time you have available.

There are specific treatments for men and for kids (aged 3-12), and the spa is open as late as 11pm, so you can wind down properly after a long day of skiing, shopping, and cocktail clinking. 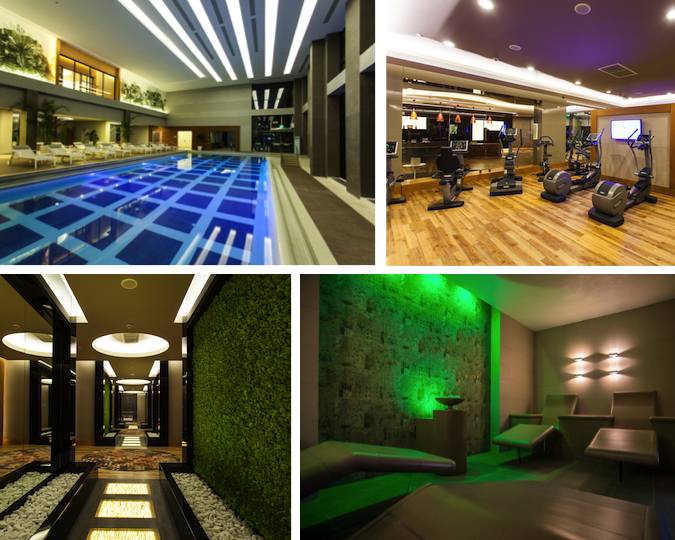 If you’re thinking “this all sounds very expensive” – it is. You won’t find individual treatment prices on the spa menu, and if you have to ask, you probably can’t afford it.

Instead, just leave your platinum card at reception, switch off, and let SPA SIBO’s therapists take the lead and leave you feeling like a million dollars. Or at least a million rubles. 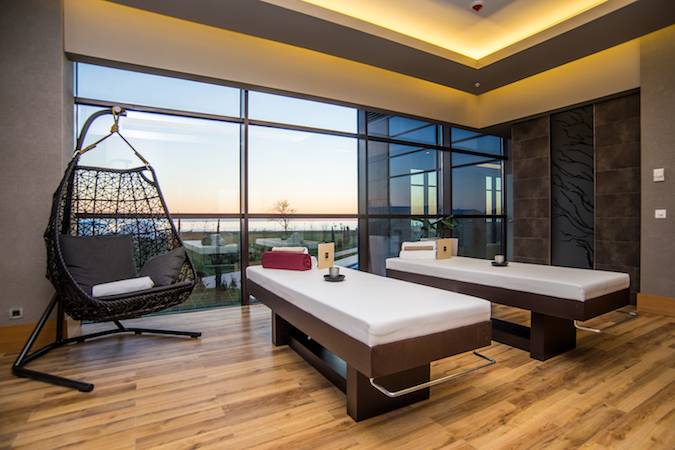 + Don’t miss: one of the spa’s signature ‘relax’ massages, ideally from the comfort of a sea view treatment room where you can gaze out over the Black Sea while expert massage therapists work their magic.