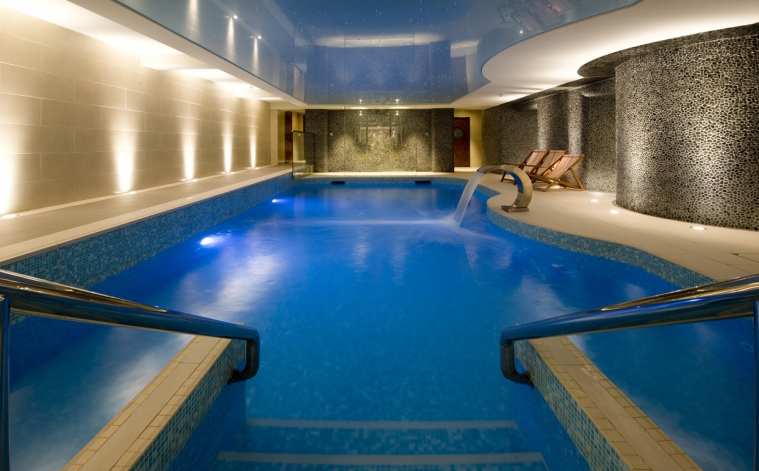 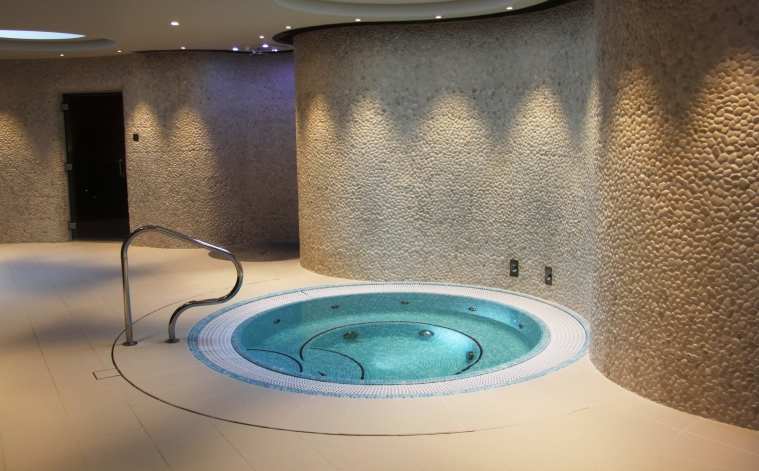 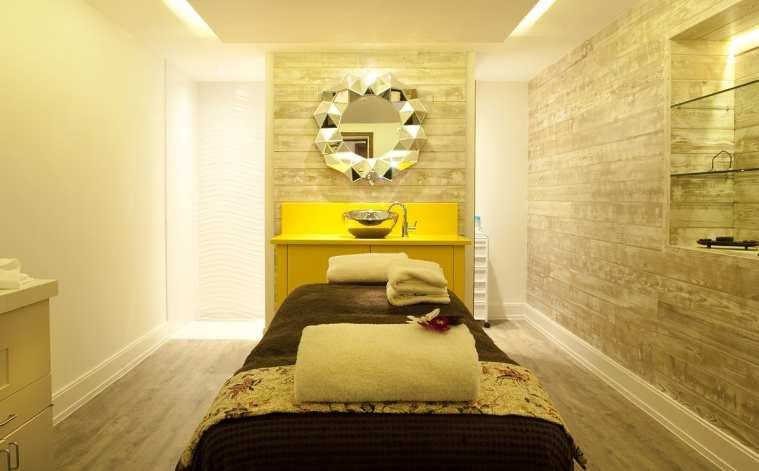 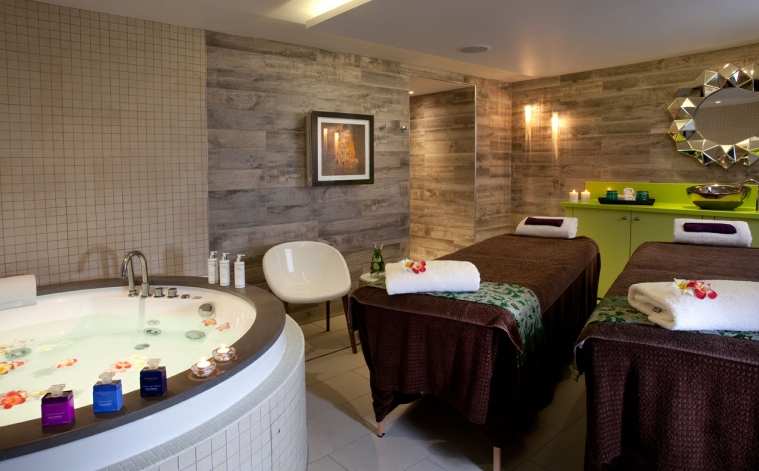 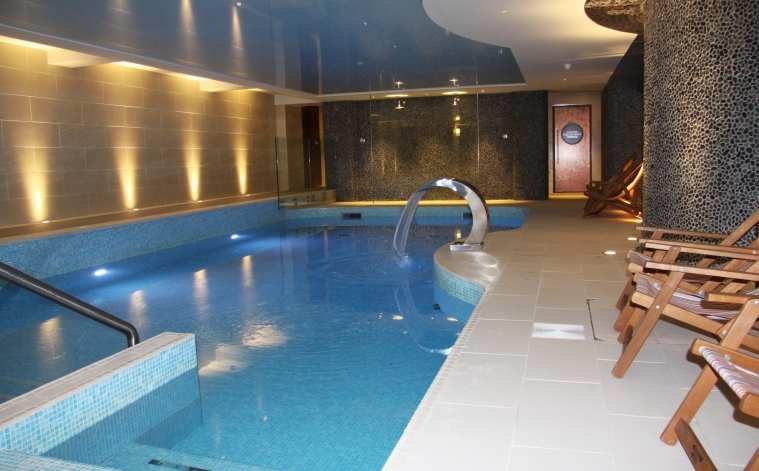 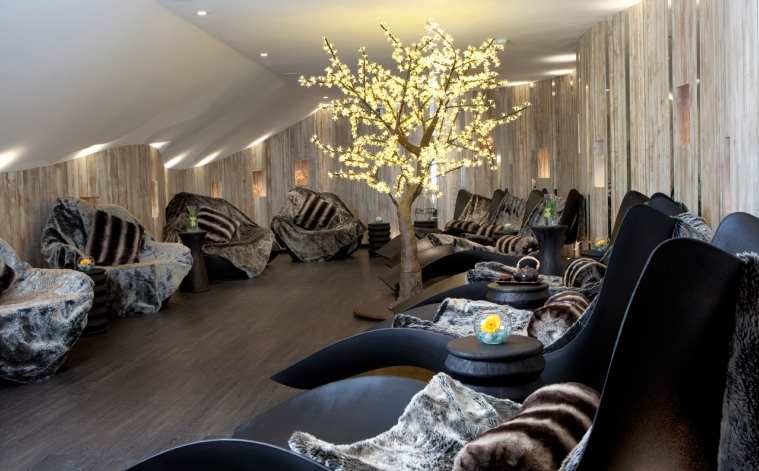 About The Headland Spa

Sea salt is one of the most popular ingredients in modern spa treatments – it’s renowned for its detoxing properties and as a natural exfoliant. At the award-winning Headland Spa, sea salt treatments are particularly prevalent, and with good reason – the spa is surrounded on three sides by the wild Celtic Sea.

Make the most of the location by treating yourself to a Detoxifying Seaweed Facial, which includes a face-mask made from Cornish clay and local bladderwrack, as well as kombu seaweed and Irish moss.

Local seaweed and sea salt are featured in most of the spa treatments in various ways. Body scrubs, wraps and facial treatments all take inspiration from the sea, while couples can enjoy a 45-minute mineral-enriched seaweed bath in the private Jacuzzi suite.

Most of the treatments are unisex, but there is a special menu for male guests that includes an invigorating hand and foot massage, as well as ever-popular treatments such as manicures and pedicures.

The spa itself is part of the 115-year old Headland Hotel, an imposing Victorian building that looks over Newquay’s Fistral Bay.

It has a fascinating history – it was once a popular holiday retreat for the royals, and also acted as an RAF hospital during WW2. It’s now said to be haunted by the ghosts of Victorian maids and wartime nurses, and it was the spooky setting of the 1987 film The Witches.

Adventurous guests can discover even more history by going fossil-hunting on the beaches surrounding the hotel.
The Headland Spa is a truly unique retreat which capitalises on its other-worldly environment. Throw yourself into the experience and you will come out feeling refreshed and revitalised.

Editor's review of The Headland Spa

Packages available at The Headland Spa

Been there? Be the first to write a review

You have to be logged in to add reviews (Need to register first?)