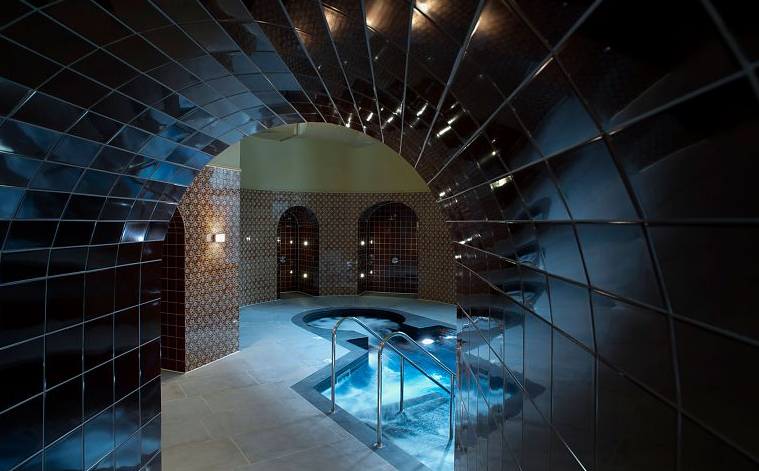 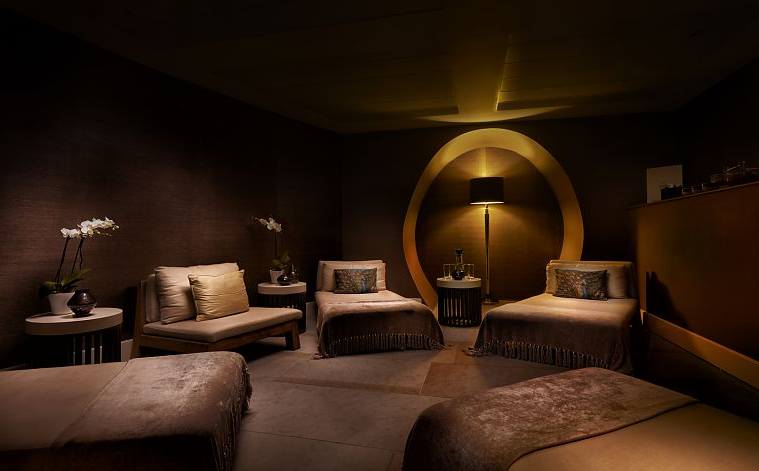 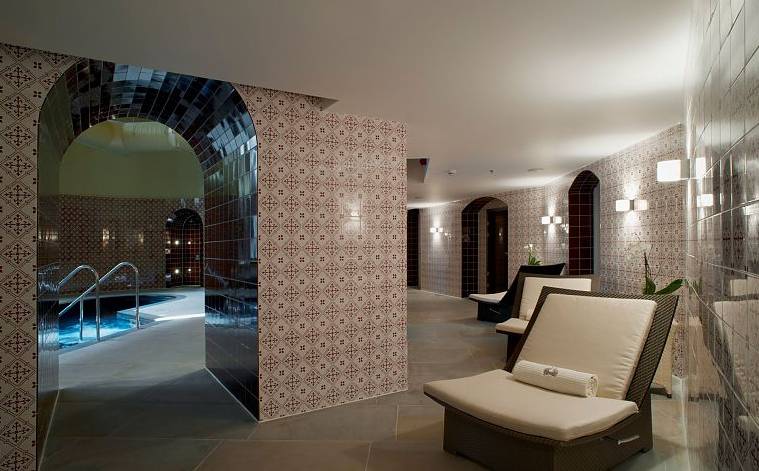 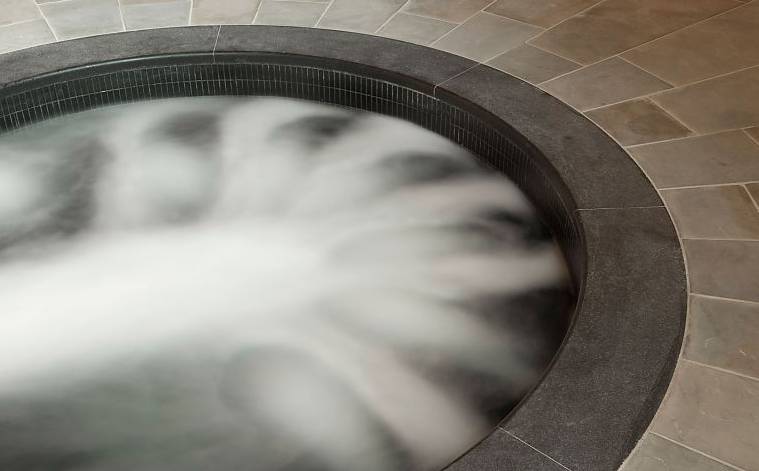 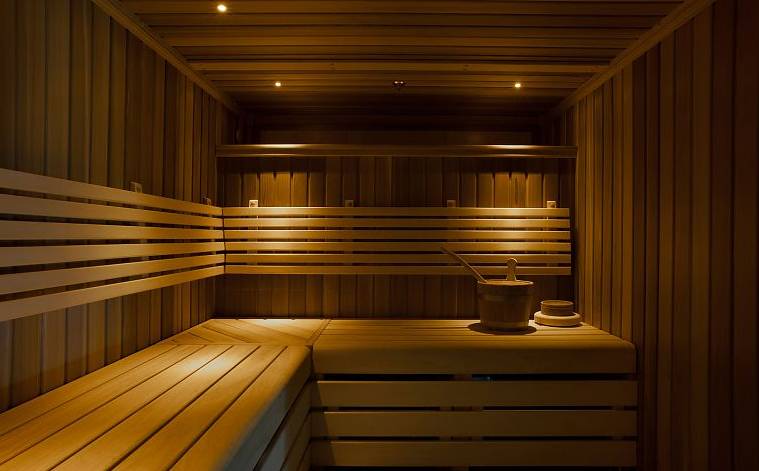 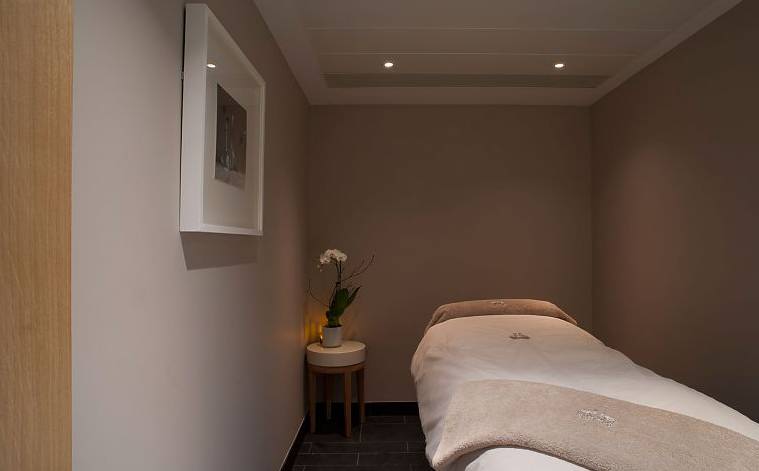 'Spa at the gateway to Europe'
0 reviews
+Add review

Take a trip around the world without leaving London

St Pancras Station is one of the busiest hubs in Europe. Every day tens of thousands of commuters pass through, along with thousands of visitors from Paris, Brussels, Lille and other parts of Continental Europe. It’s hard to believe that in the midst of all this noise and chaos there is a perfectly peaceful spa.

St Pancras Spa is small but perfectly formed. It is part of the grand St Pancras Renaissance Hotel, which was established in 1873, but re-opened in 2011 with all the mod cons.

For centuries St Pancras has been a meeting point for people from all over the world, so it makes sense that the St Pancras Spa incorporates a range of international treatments. Each ritual is treated as a ‘journey’, taking spa-goers to Polynesia, China, India and Africa; with packages tailored to include the scents, sounds and sensations of each different culture.

In a nod to the station’s Victorian past, there is also the St Pancras Gentleman package, which will turn even the scruffiest hipsters into sparkling, well-groomed gentlemen.

And the best thing about the St Pancras Spa? When you’ve completed your treatment, you can just hop on the Eurostar and spend the evening strutting your stuff at the hottest bars in Paris.

Been there? Be the first to write a review

You have to be logged in to add reviews (Need to register first?) 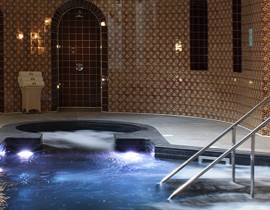